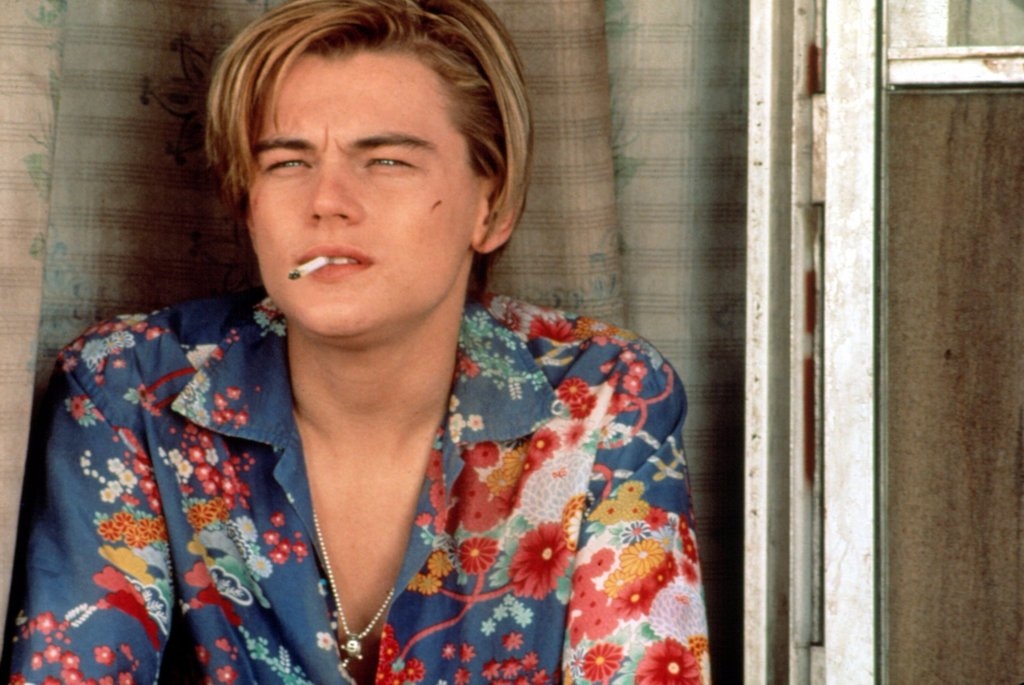 Leonardo DiCaprio has finally got the recognition he deserves — not as an actor, but as a hard-working environmental activist.

A new species of water beetle was found “clinging to a sandstone rock in a fast-flowing stream,” according to The Guardian. And now I can’t help but picture a lady beetle safe on the top of the rock mouthing “I’ll never let go Jack.”

Little guy Grouvellinus leonardodicaprioi was found on a expedition to Borneo’s Maliau Basin, and he was a bit bashed up and missing his from leg an antenna. His highlight features include a partially retractable head and slightly protruding eyes.

“In this case, we didn’t name the beetle because it looks like Leonardo DiCaprio,” said Iva Njunjić at Taxon Expeditions. “We wanted to highlight that even the smallest creature is important, such as this tiny beetle that nobody knew about before now.” Cute!