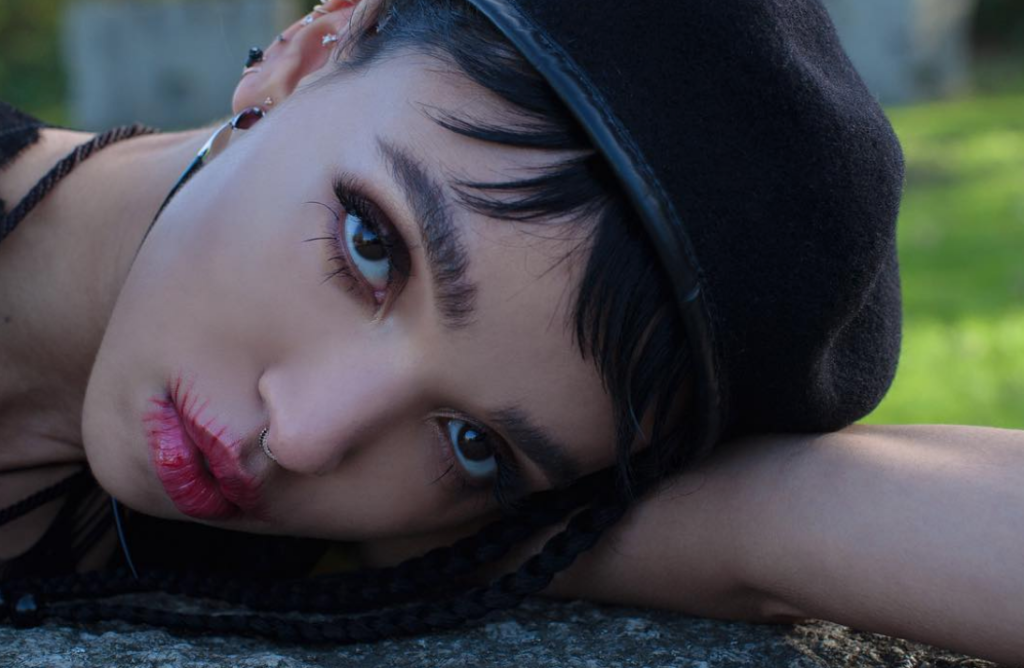 FKA twigs, real genius, has just released the third issue of her AVANTgarden instagram zine. Just like the issues before it, this one is really incredible.

Twigs goes full sci-fi for issue 3, titled ‘MEATSPACE’, working the video medium really well. In a concept invented and directed by herself, she tells a story about a world taken over by artificial intelligence — with no human survivors aside from imprisoned artists. Her character, Anomalie, is trying to save the rest of humanity.

“I Anomalie am an extreme empath and can channel others emotions to unlock their super powers,” she writes.