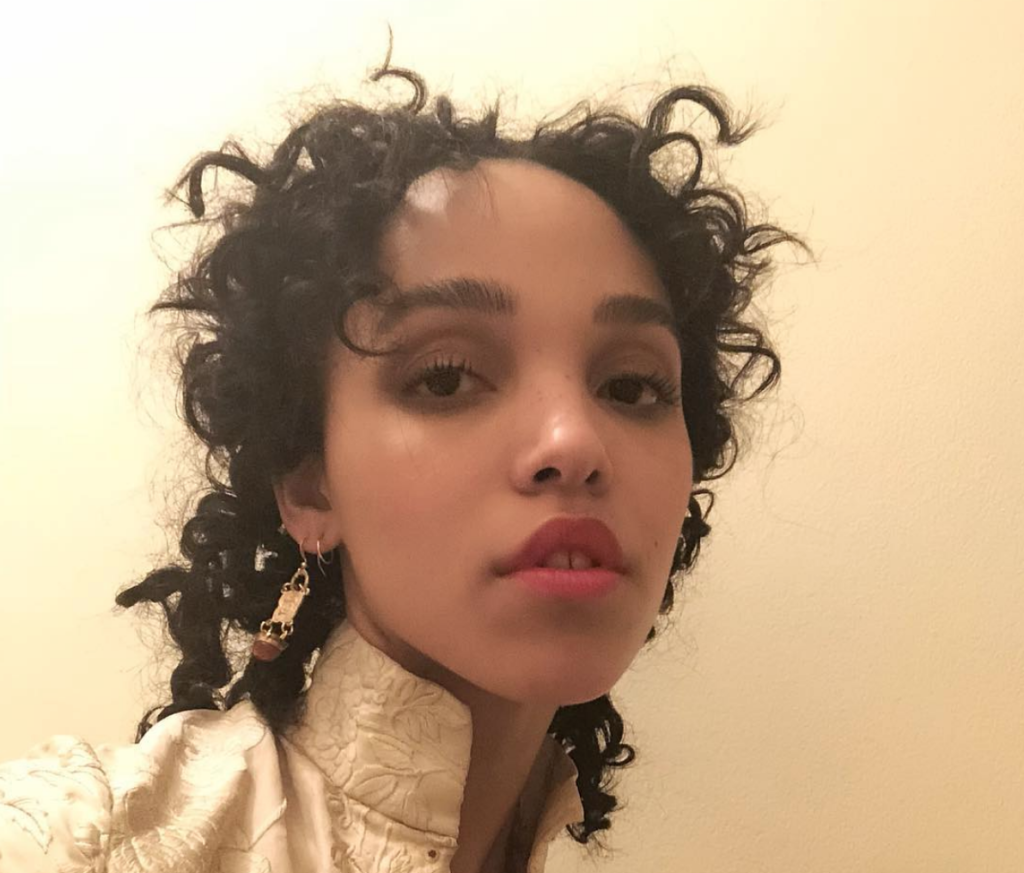 Sweetest angel FKA twigs has revealed that she had six fibroid tumours removed from her uterus last December. “The tumours were pretty huge, the size of two cooking apples, three kiwis, and a couple of strawberries. A fruit bowl of pain everyday,” she wrote on instagram. “The nurse said that the weight and size was like being six months pregnant.”

“I tried to be brave but it was excruciating at times and to be honest I started to doubt if my body would ever feel the same again,” she continues. “I had surgery in December and I was so scared, despite lots of love from friends and family I felt really alone and my confidence as a woman was knocked.”

Strong as she is, she shared a video of herself fully recovered and dancing. “Today whilst dancing with Kelly at the choreography house I felt like my strong self again for the first time in a while and it was magical.”

She also shared a message for other women who’re suffering: “I know that a lot of women suffer from fibroid tumours and I just wanted to say after my experience that you are amazing warriors and that you are not alone. You can get through this.”