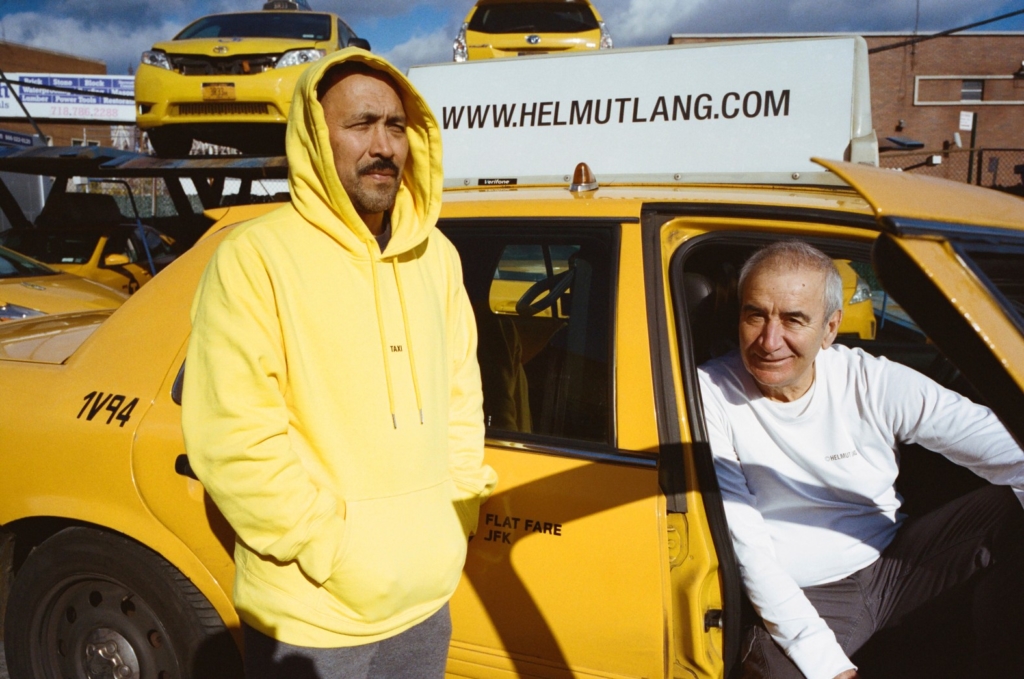 Helmut Lang always kills it with their casting, campaigns included. I mean, earlier this month they launched an 80s-style dating service in the form of their Pre-Fall 18 campaign featuring a group of New York City cool kids and an 85-year-old retired speech pathologist named Jay. How you can beat that? Well, leave it good ol’ folks at Helmut Lang to find a way — this time, casting a group of taxi cab drivers from London, Paris, Hong Kong and Tokyo to model their latest collection. 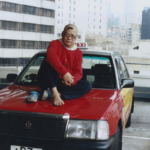 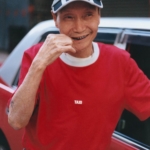 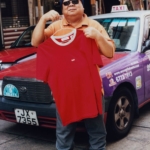 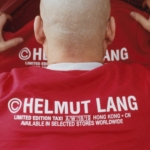 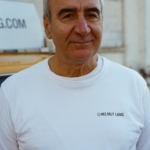 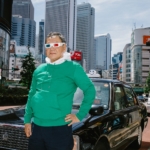 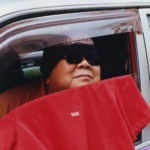 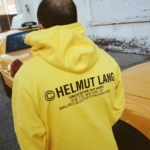 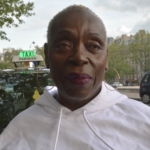 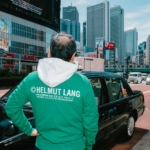 Of course, this isn’t the first time the brand has enlisted taxi cabs (or drivers) for their marketing. In 1997, Helmut Lang became the first label to ever advertise on top of a taxi, and last year, they tapped a bunch of New York City cabbies to help them celebrate 20 years in NYC.

This time, the brand is taking things a step further — all the way to Paris, London, Tokyo and Hong Kong. Per the initiative, the label asked emerging photographers in each city to capture cab drivers wearing Helmut Lang, showcasing each region’s cultural landscape and the collection, natch. Along with the images, the brand also released a series of videos introducing the drivers.

In London, photographer Tom Emmerson shot a driver with his iconic black cab. Kenta Nakamura captured the bustling streets of Tokyo, while Patrick Welde photographed a female cabbie along her route in Paris. And for her images, Alexandra Leese shot drivers in Hong Kong. The brand also re-released Alex Lee’s New York City photos, where he captured drivers wearing Helmut Lang as they posed alongside their Helmut Lang-topped taxis. Meta, for sure.

The collection itself is basically the same as last years, but in a few more colourways, and it’s already available online.