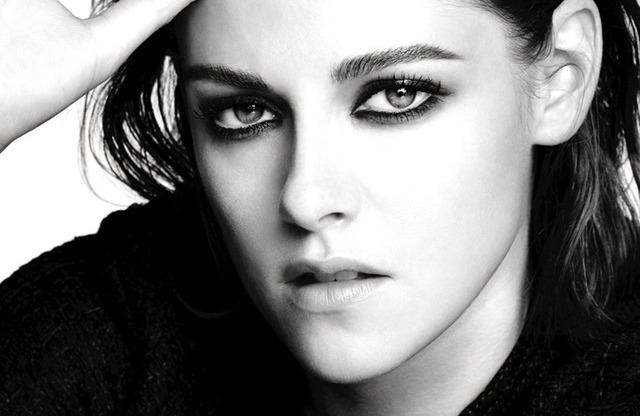 Everyone whose ever worn heels knows how good it feels at the end of the day to just to take those fucking shoes off. And guess what? Celebrities — they’re just like us! Walking down the red carpet at Cannes yesterday, Kristen Stewart decided to just say, ‘Fuck it,’ and take her Louboutins off.

While, yeah, the move doesn’t seem like a huge deal, but just a few days ago, the actress, along with 81 other Hollywood women, staged a red carpet march demanding equal pay and representation. Going heel-less seems like another play in that direction, taking aim at the discomfort women face while trying to fit into stupid red carpet beauty standards.

“If you’re not asking guys to wear heels and a dress, you cannot ask me either,” K-Stew told The Hollywood Reporter last year. And this year, she told everyone!

Kristen Stewart taking her heels off at Cannes is a m o o d pic.twitter.com/w4yRt2pqoS

when you've been a kstew stan for SO long and you're witnessing as her barefoot moment goes viral: pic.twitter.com/SIA6444zKA