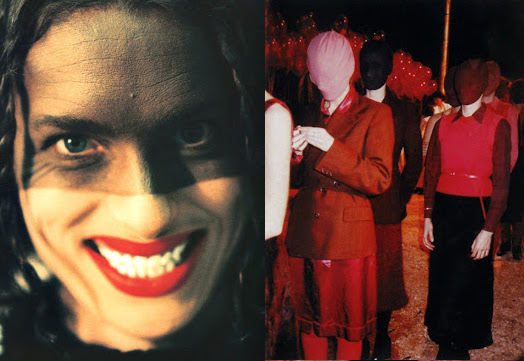 Mysterious fashion designer Martin Margiela is the subject of a new documentary directed by Reiner Holzemer — who did the Dries Van Noten documentary, Dries. Titled Without Compromise, it’s due for a debut at Cannes later this month and a release in 2019.

“We are thrilled to work on the story of such an enigmatic ​and mysterious ​designer,” Ana Vicente, head of sales, at London-based Dogwoof told Variety. “And even more so given that, extraordinarily, it’s the first time Margiela has agreed to be part of any film about his life or work.” Yep, you read it right, it’s completely Margiela-approved.

To look back at archival footage and Margiela’s memories since starting his label in 1988 — plus working previously for Jean-Paul Gaultier and intermittently at Hermès — will be pretty incredible considering he’s never done a full interview before and it’s said that only one picture of him exists (taken in 1997, and not verified). Below, some bits to get you frothing.