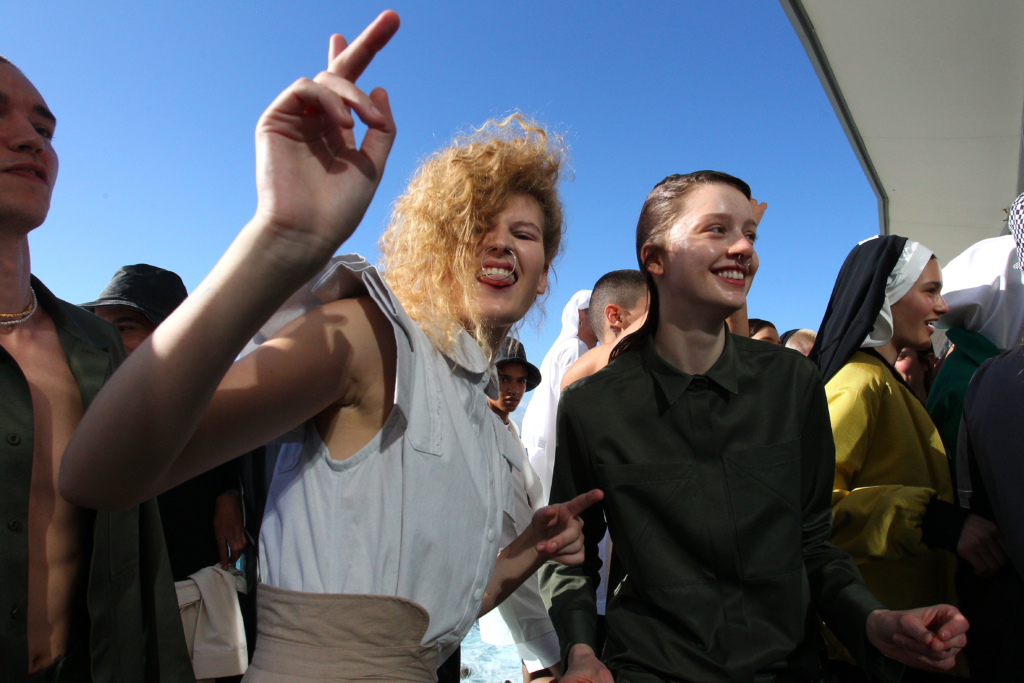 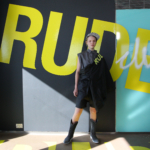 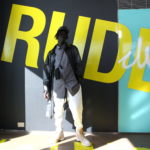 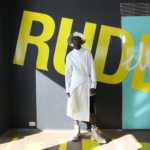 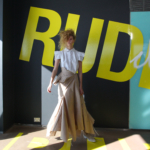 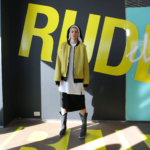 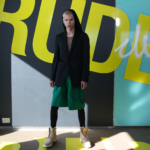 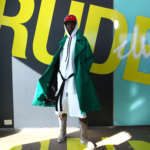 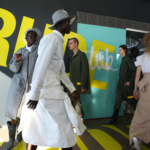 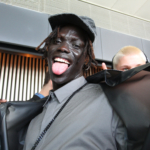 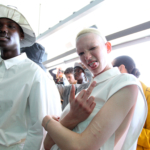 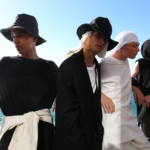 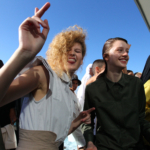 First Thoughts:
Ten Pieces took inspo from rude boys and rude girls, 1973 NYC and Buffalo Girls. Models came out almost dancing in unisex garb — mostly streetwear stuff like layered tees, relaxed pants and bucket hats, taken up a notch with cool shirting and fresh outerwear — and broke into full squad dance on the Icebergs balcony at the end of the show. It was super chill and fun and now we’re going to be listening to Neneh Cherry all weekend.

The Verdict:
We’ll be tying our trench coats around out waists from now on.