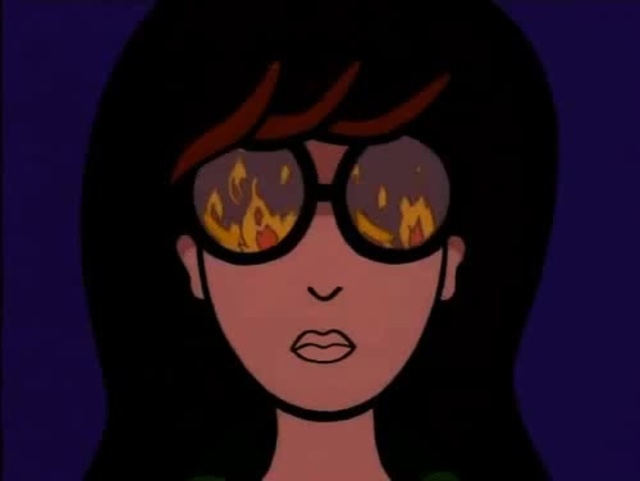 It’s Friday, Donald Trump is still president. Sometimes, things can seem pretty bleak — or like an episode of Sick Sad World. But MTV has gone ahead and made our day: they network has announced that they’re bringing back Daria.

The reboot will apparently be called Daria & Jodie, which hints that it’ll focus on our favorite dry misfit and her Lawndale high overachieving friend. “The iconic animated franchise is reinvented through the eyes of heroine Daria Morgendorffer and one of her closest friends Jodie Landon,” said the network. “These two smart young women take on the world, with their signature satirical voice while deconstructing popular culture, social classes, gender and race.”

Written by Grace Edwards from Unbreakable Kimmy Schmidt, the show will be part of MTV Studio, a new production unit that will focus on reboots of all of our favorite classic MTV hits. Yup, that means MADE and The Real World will also be coming back.

What a time to be alive.