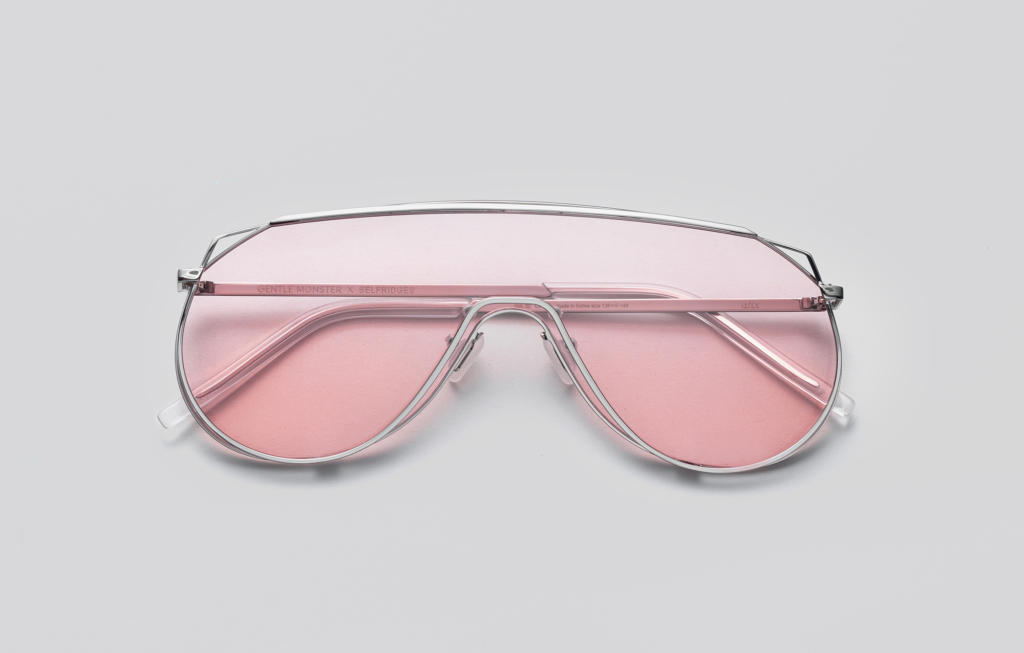 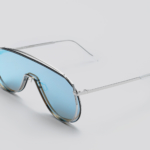 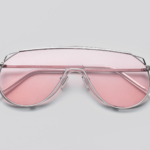 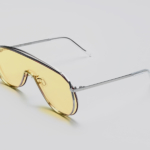 The eyewear brand doing the absolute most in terms of collabs and innovative design has gotta be Gentle Monster. The Seoul-based label has just announced its first ever European pop-up, which happens to be at Selfridges within The Corner Shop from June 4, along with an exclusive capsule collection to go with it.

For the capsule collection, they’re reimagined the Afix frame in three new colourways including lenses of yellow, pink and blue. Cool, but it gets cooler.

For the pop-up, Gentle Monster introduce us to a tribe of extra-terrestrial creatures called Traders. They boost through space looking for new territories that might host minerals and supplies that they can use for space ship things or fashions or trading. We suspect they’ll be just as brilliant as the Passengers in Beijing and the Miners they sent to NYC.

On June 4 the Gentle Monster Traders land at Selfridges, unloading minerals and trying to keep their prized Konchylions in order — these are shellfish with mystic powers btw — and they want you to be there to witness it.

If sci-fi adventures in London are too far flung for you, or if maximalist aviators aren’t quite yet your thing, Gentle Monster have also recently collaborated with Ssense for two exclusive colourways on their tiny little Matrix-style frames called Vector. Something for every being.