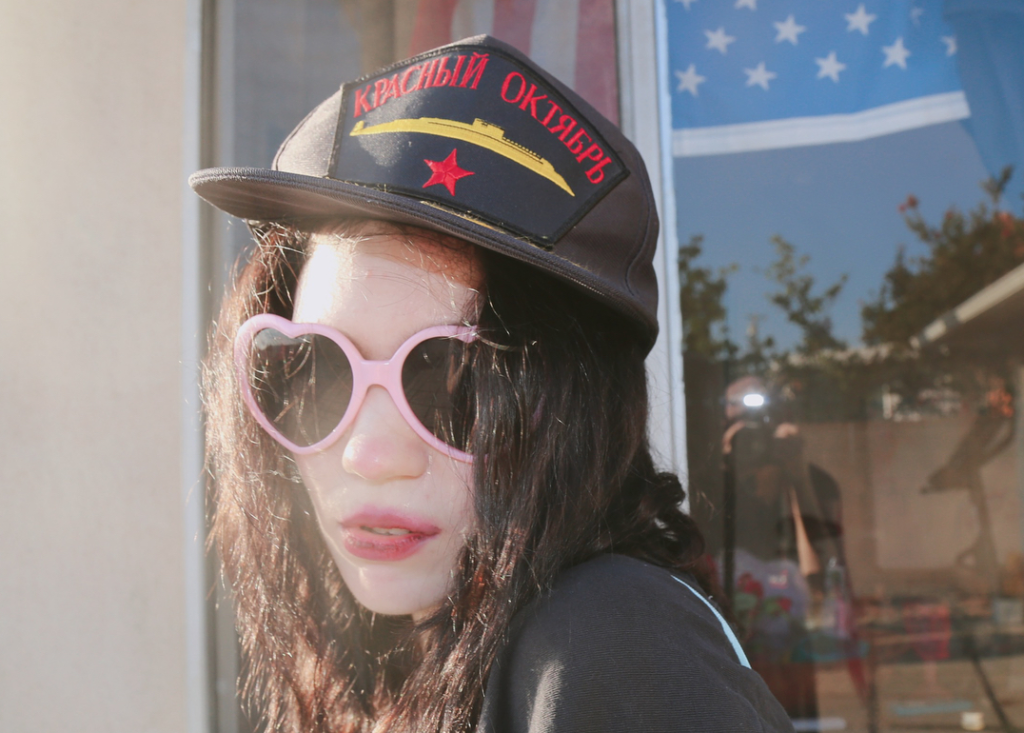 The first she describes as an “ethereal chav jam,” which is a big mood, and goes on to say it’s like “a cyberpunk interpretation of the Bajirao Mastani movie.”

so this one is like my ethereal chav jam that’s like ... a cyberpunk interpretation of the bajirao mastani movie (plz watch this incredible film if u haven’t) from mastanis perspective, dunno if it makes sense without the low end. these r just demos bein recorded thru my phone so pic.twitter.com/mdyXQyScj5

The second track is one that appears to be titled ‘adore u (beautiful game)’ and according to Grimes is as “cheesy love song…that i don’t like but everyone else likes.” We’re with everyone else on this — it’s dreamy and hypnotic and angelic.

well i said i’d post some snippets of new music earlier so this prob sounds terrible thru my phone recording but it’s the cheesy love song i was talking about that i don’t like but everyone else likes, made the instrumental w my new mellotron! pic.twitter.com/KDZLIY8OcF

The record doesn’t have a release date yet, but it’ll be her first release sine Art Angels came out in 2015.