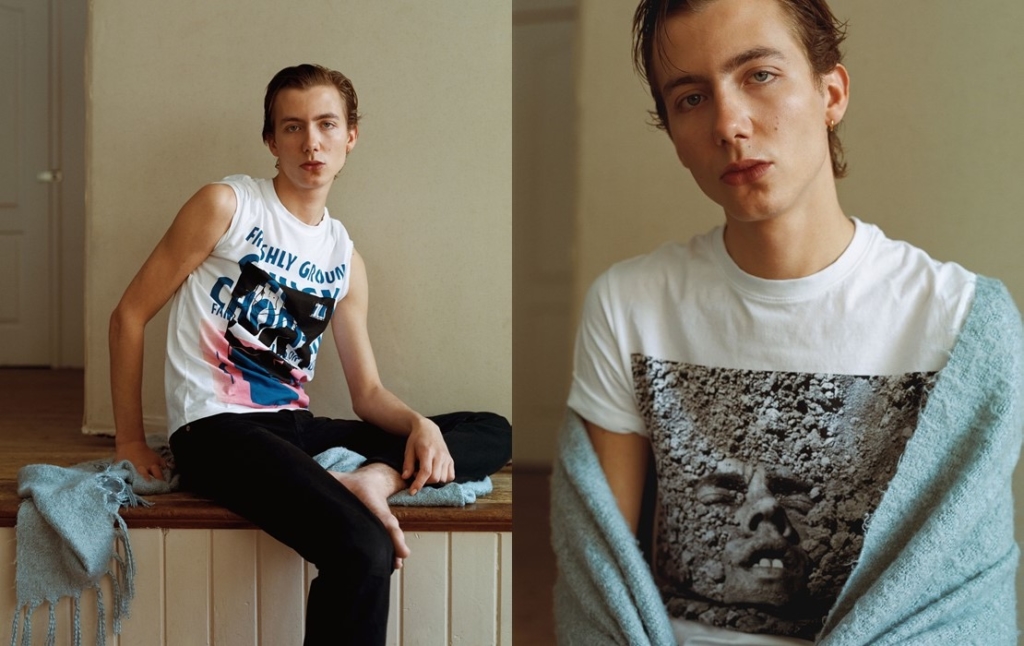 Who said fashion couldn’t ever be nice? Today, designer Jonathan Anderson has released a limited edition collection of art tees for Loewe, with all proceeds going to an AIDS charity. The range, designed by artist David Wojnarowicz, consists of four original t-shirts and will benefit Visual Aids, a foundation dedicated to promoting the work of HIV+ artists. 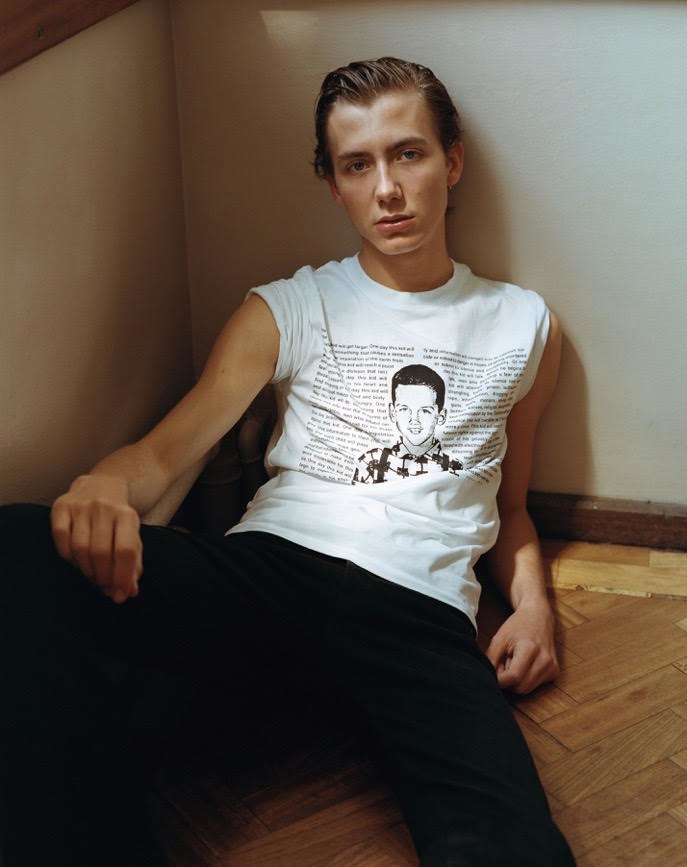 Wojnarowicz himself is an outspoken activist whose work aims to shatter AIDS stigma and start important conversations about the disease. Loewe chose four works by the artist created between 1982 and 1990 for the range.

Of course, it’s going to sell out super quickly. Anderson only released 400 shirts that you can buy from London’s Dover Street Market, Loewe’s London location on Mount Street or online.