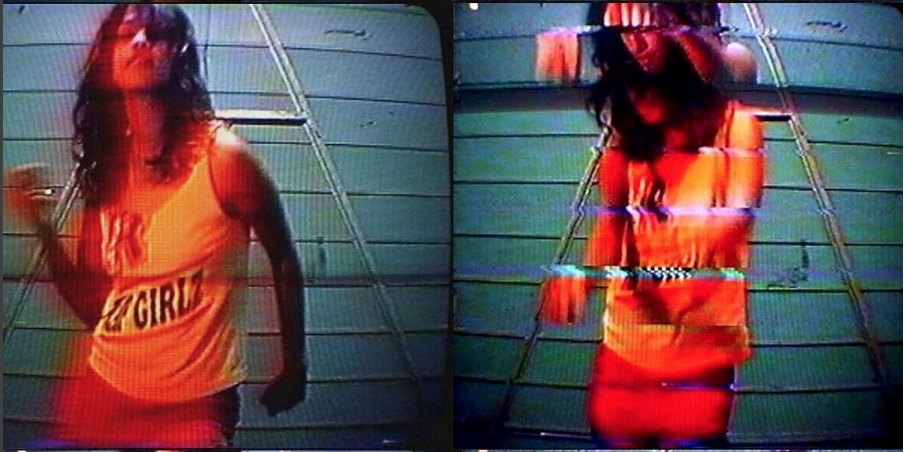 M.I.A. has finally announced that her longtime-coming documentary, will finally be released in September. Directed by Steven Loveridge, the film follows M.I.A. from the early stages of her career, up until the present, through her “journey from refugee immigrant to pop star,” and has been in the works for a super long time. 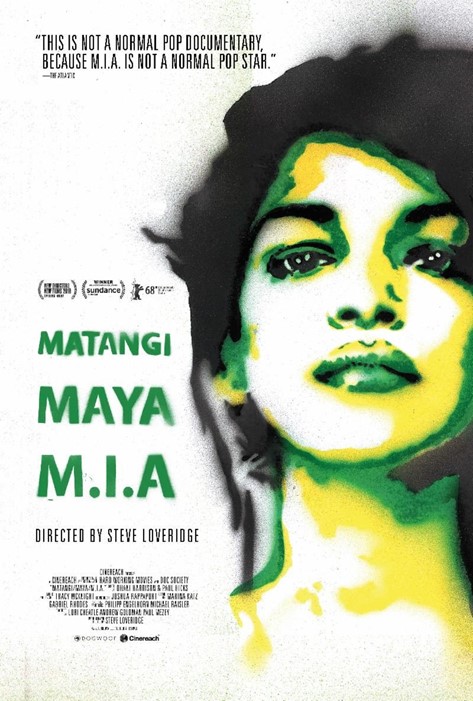 After it debuted at Sundance earlier this year, M.I.A. said she was hesitant about the documentary. But now, she seems to have changed her mind, sharing the poster on her Instagram this morning, in honor of World Refugee Day.

Though there is no official trailer for the doc right now, there is an early teaser that leaked in 2013. So, to you hold us over just a little longer, you can watch it below.

Live fast, die young, bad girls do it well. Am I right? Preach.