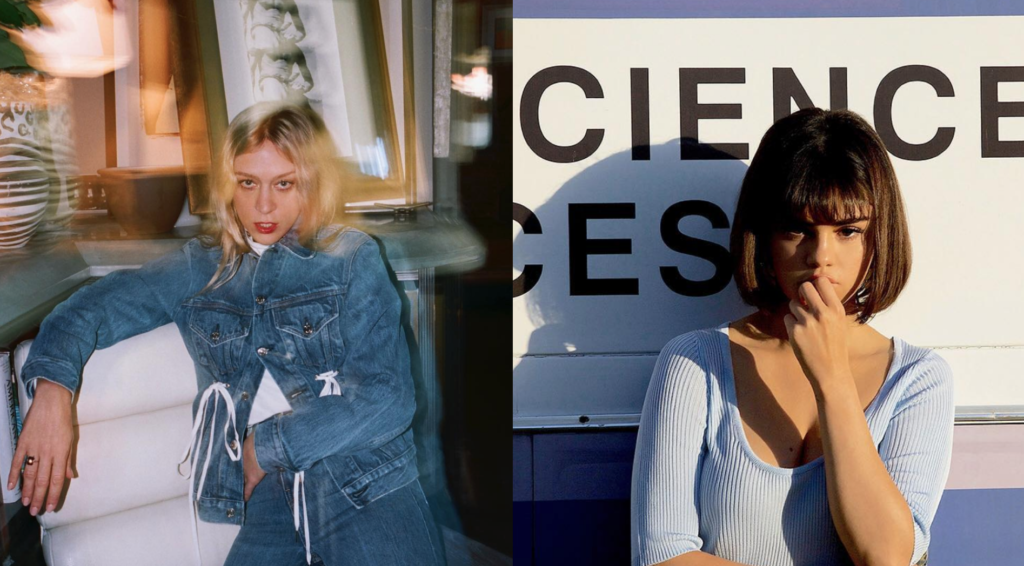 There’s not much info on the film itself (who needs any more convincing tho) aside from Variety reporting that it is currently being shot, and an excerpt from a Bill Murray interview that goes: “I’ve got a good job coming up. Brace yourself: It’s a zombie movie. Jim Jarmusch has written a zombie script that’s so hilarious…” Say no more.

Thanks to some set photos papped recently, we do know that Chloë, Adam and Bill are wearing police uniforms and Selena and Austin are covered in blood. Cool.

Selena on the set of filming a zombie movie called 'Kill the Head'. pic.twitter.com/QnRgiXirwJ