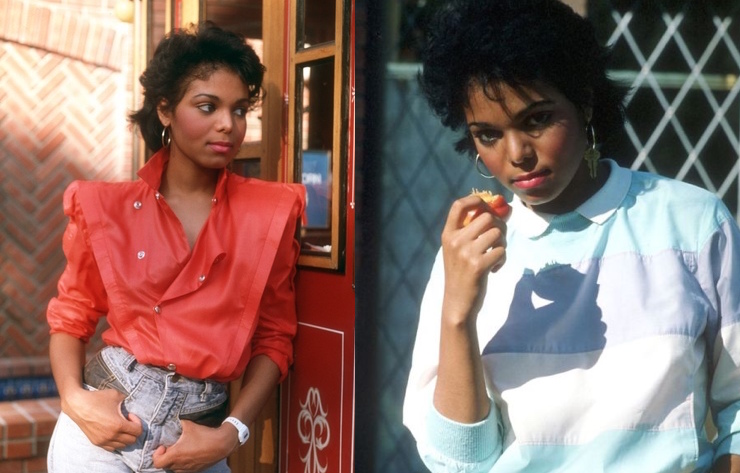 Miss Jackson, is, without a single doubt, one of the best living performers. She was made to be one! She is iconic, and there are so many moments and looks we will never get over.

The Rhythm Nation countdown! “What’s it Gonna Be” futurism! Her as Denise Gaines in The Nutty Professor II: The Klumps. Her and Tupac in Poetic Justice! Her dancing to Scream in memory of her brother Michael Jackson at the MTV Awards. Super Bowl XXXVIII halftime show controversy with Justin Timberlake, etc. List truly is endless!

And then there are also so many iconic words and her always keeping it real!

From her saying, actually admitting, “People do see me as sweet and innocent. Not to say that I am not those things. But I have other sides to me.”

…to her being our number one hype girl.

“Dreams can become a reality when we possess a vision that is characterised by the willingness to work hard, a desire for excellence, and a belief in our right and our responsibility to be equal members of society.”

Janet, this Saturday we will Rock with you!

And in anticipation of her Panorama performance, we so gather some of our favourite looks we can’t and never will forget! 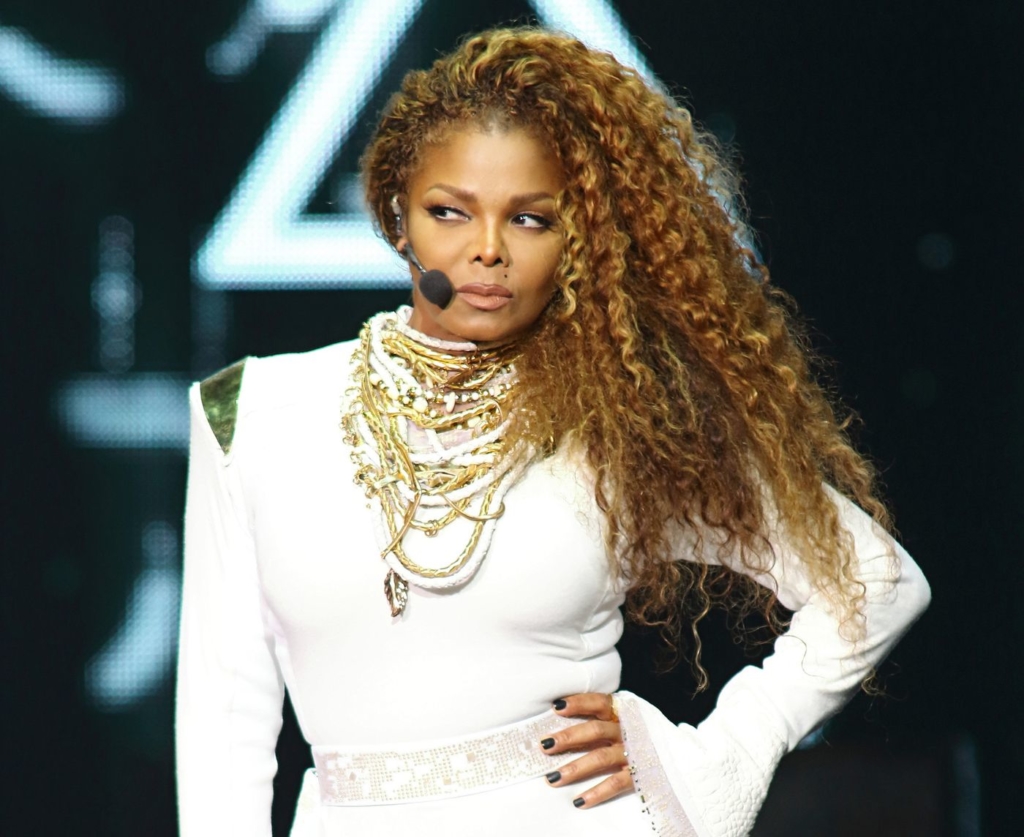 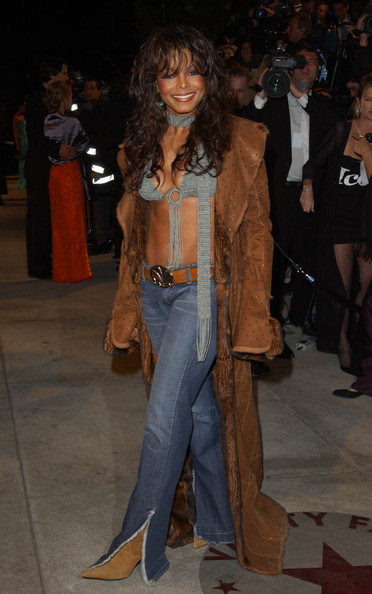 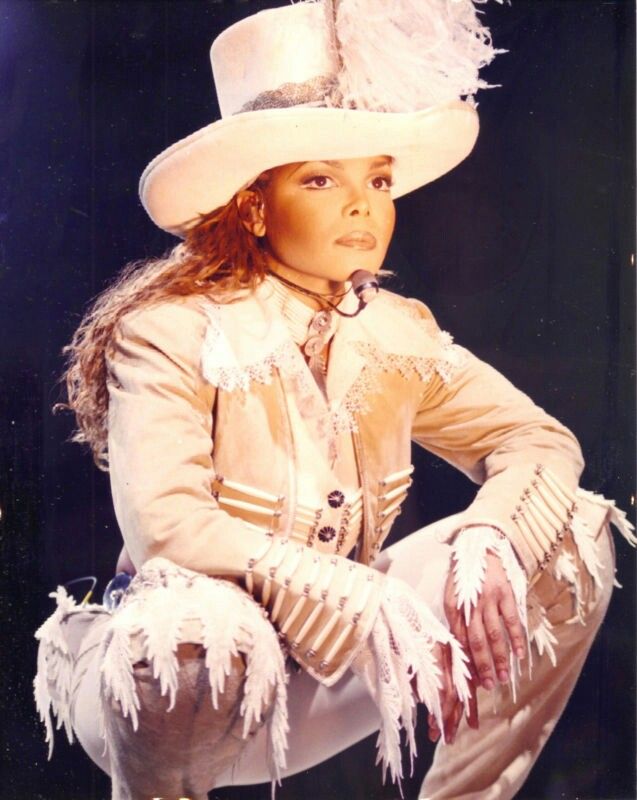 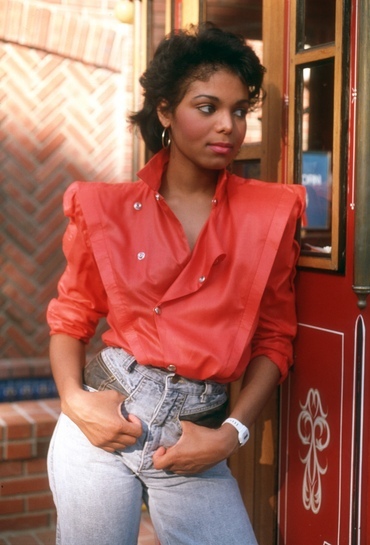 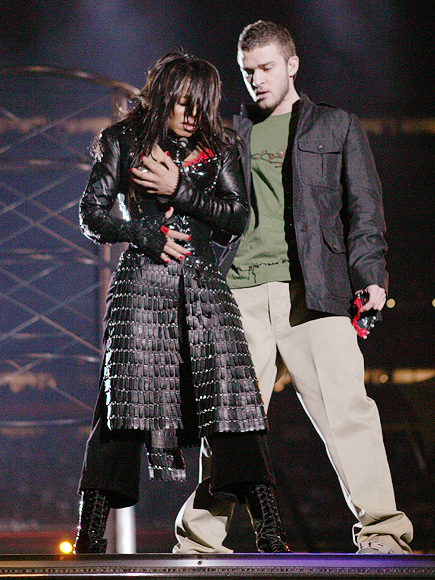 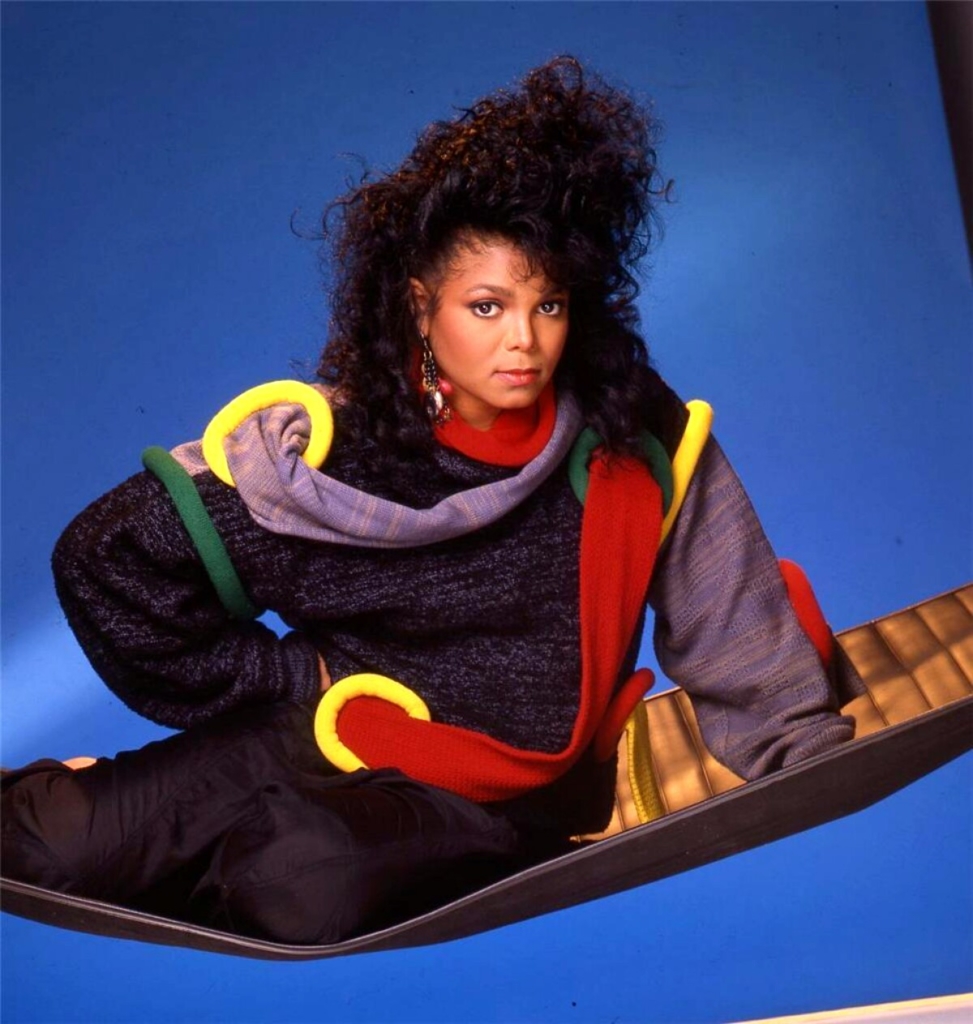 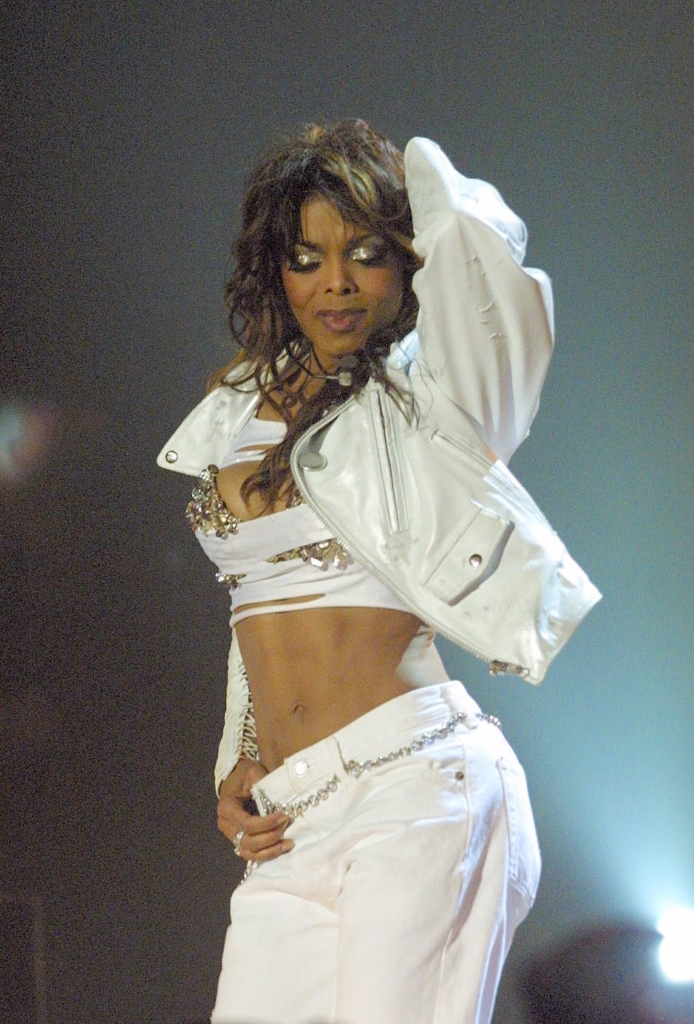 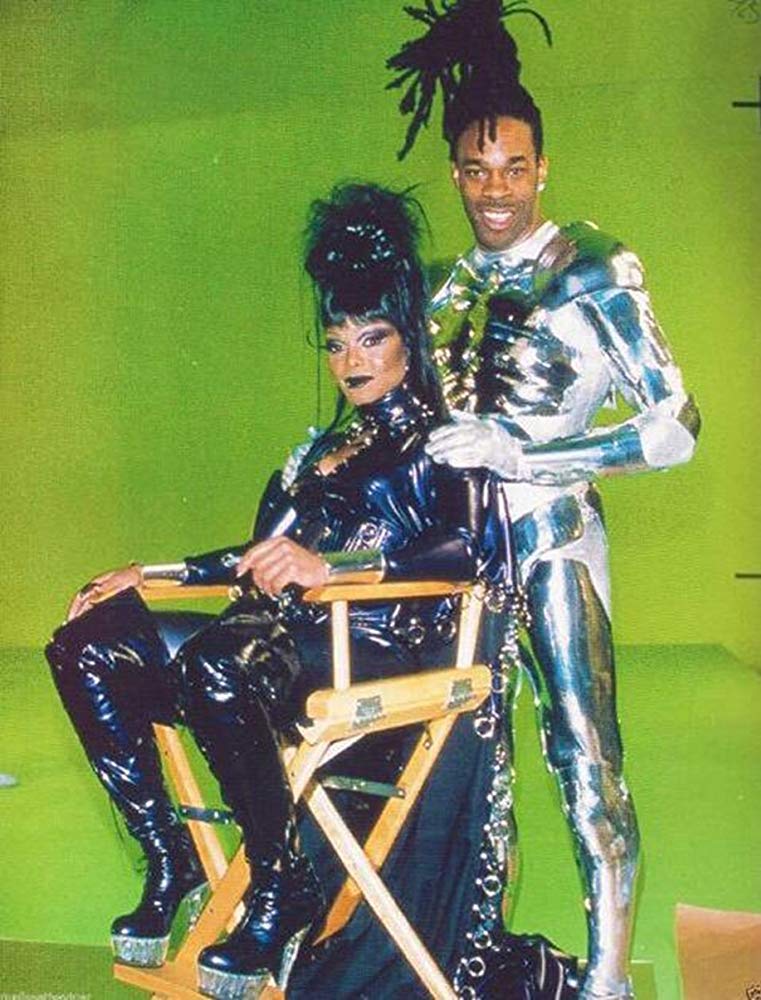 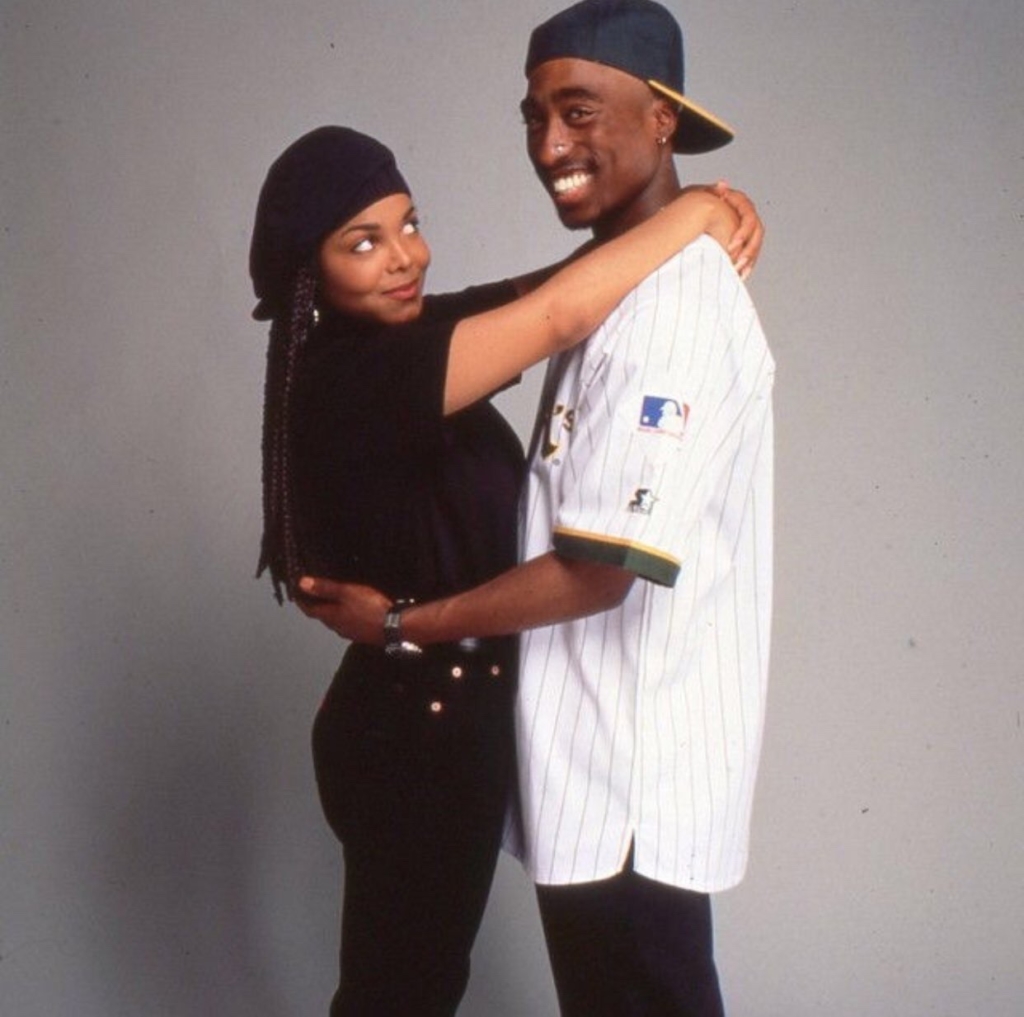 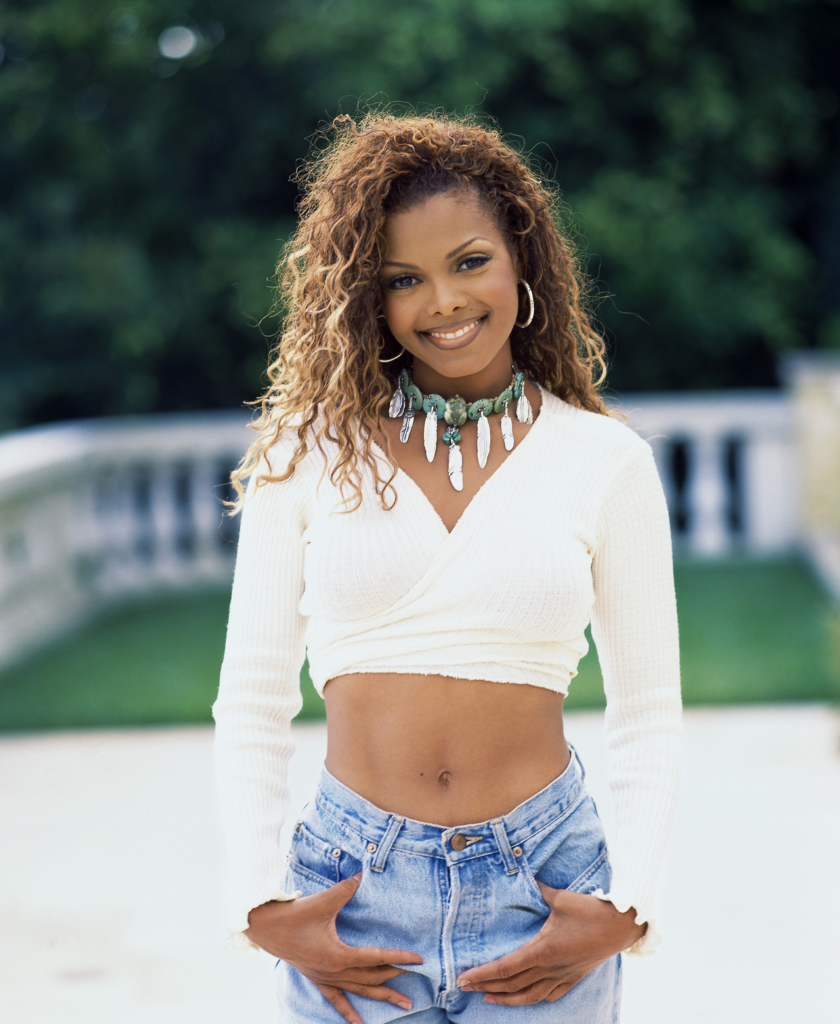 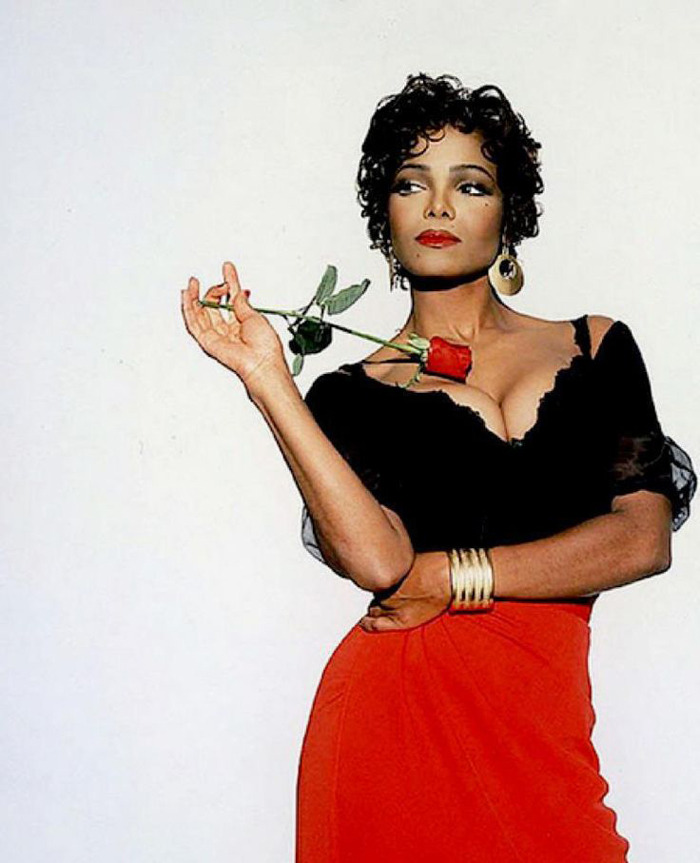 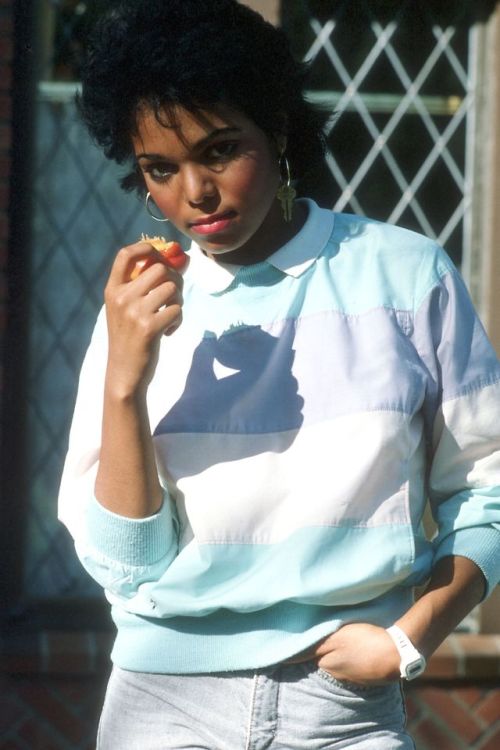 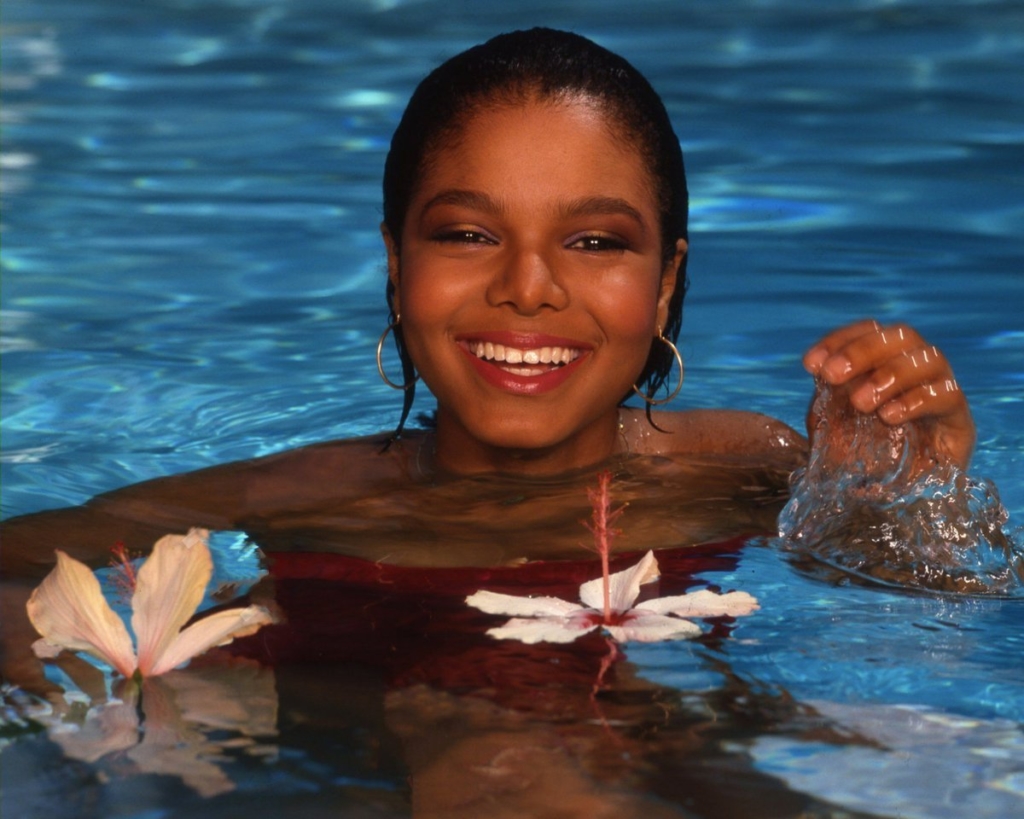