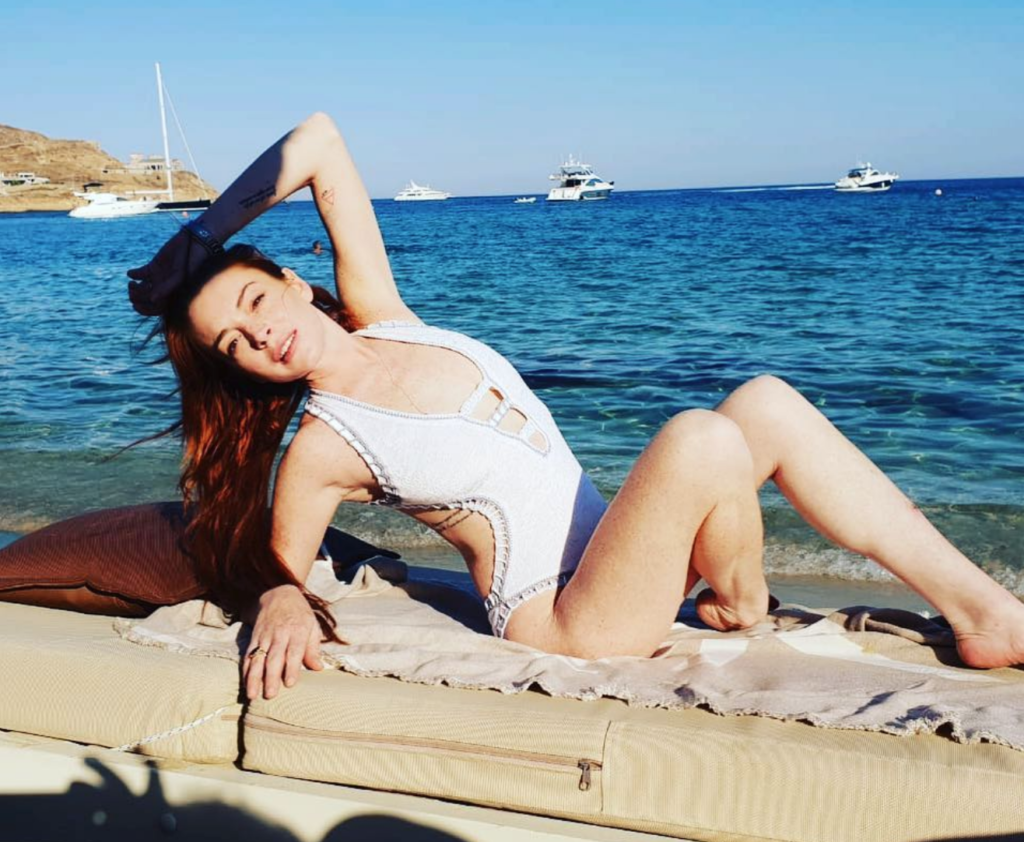 Hey, So, great news: Lindsay Lohan is fully getting a new reality TV series and it will be set at her beach club on Mykonos. Collective yessssssssssss because can’t you already feel the heat, drama and extreme lols. Same.

In last month’s Times profile of LiLo, it was revealed that there were plans cranking for an MTV series. Today, The Hollywood Reporter confirmed our dreams / hopes / desires.

The reality series will be a bit like Vanderpump Rules. Hi, yes. And will take a look at the adventures of Lohan and her Lohan Beach House staff at work, which they probably can’t keep their personal lives seperate from.

While Lindsay did set the record straight about where she’s at right now: “My past has to stay in the past,” she told the Times. “Like, people have to just let go of it and stop bringing it up because it’s not — it’s gone. It’s dead. And that’s the most important thing to me.” We are certain that there will still be drama on Mykonos. Why, because this: