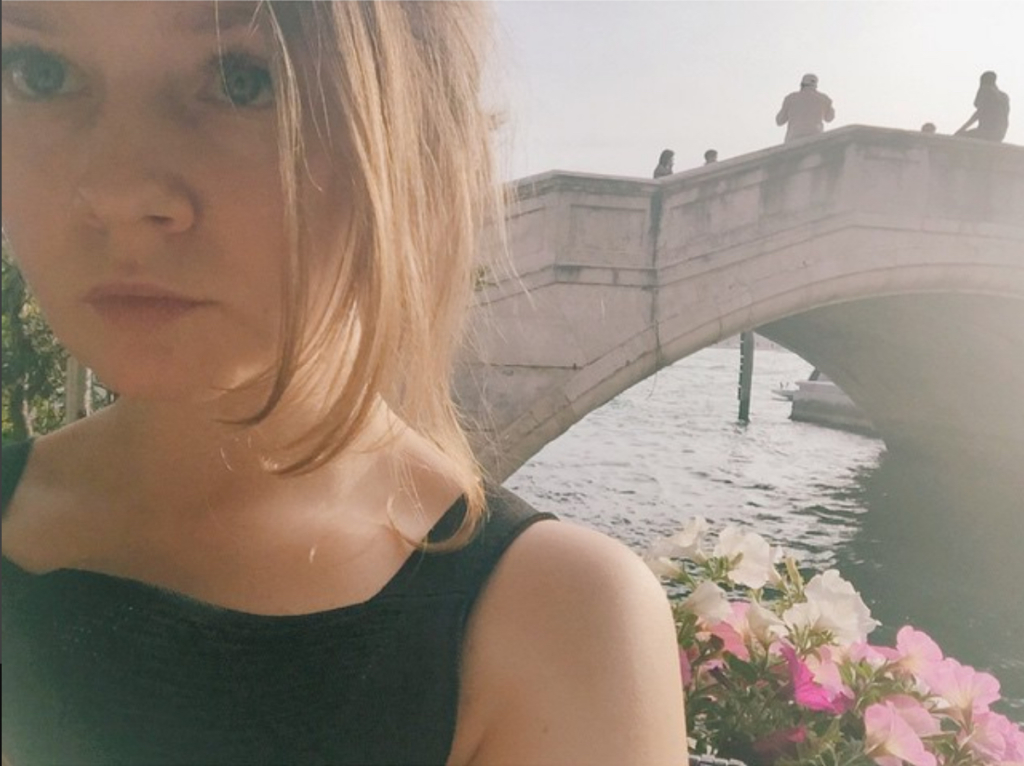 It takes one to know one — except, apparently not, in the case of Fyre Festival founder Billy McFarland and socialite scam queen Anna Delvey aka Anna Sorokin (who FYI, still doesn’t want Lindsay Lohan to play her in her Netflix life story).

As if both of these events weren’t juicy enough on their own, according to Page Six, the world’s two most notorious scam artists of the last few years actually know each other. And even better, one got duped by the other.

If you don’t remember, Fyre Festival was the biggest flop of 2017, that spawned some of the year’s most hilarious tweets. Basically, Ja Rule and this guy Billy McFarland sold a bunch of super expensive tickets to a bunch of white people so they could rub shoulders with the likes of Bella Hadid and see Blink-182 perform on Pablo Escobar’s private island. But, as you know if you read the news at all last year, the whole thing turned out to be a scam, leaving a bunch of said white people stranded, eating cheese sandwiches and camping in tents provided by FEMA. Seriously.

Now, Anna Delvey is the socialite scammer who pulled off some of the craziest (and maybe most brilliant?) scams I’ve ever heard of, including defrauding multiple banks to fund her art gallery-slash-event space-slash-private club-slash-whatever, that didn’t actually exist, and really went to bankrolling more of her scamming. And now we’ve learned that one of her marks was actually McFarland.

Delvey allegedly requested to stay at the Soho loft headquarters of McFarland’s credit card company for a few days and, surprise, surprise, ended up crashing for four months. First of all, what? Why would they let her stay in the first place? And also, what kind of weird company office was this? McFarland, who’s currently in jail on separate fraud charges, repeatedly asked the Russian-born scam artist to leave until he actually moved offices to get rid of her.

If these two weren’t made for each other, I don’t know who is. Just waiting for the Netflix series about their love story.