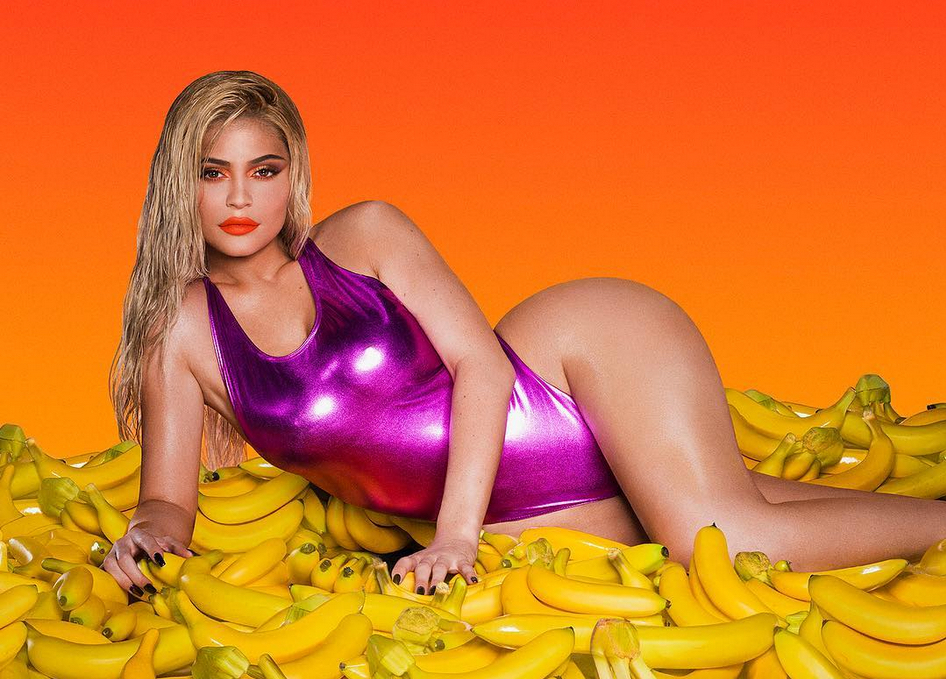 Because apparently people have nothing better to spend their money on, someone started a GoFundMe page to help Kylie Jenner become a billionaire.

Ever since last week, when Forbes released their “60 Richest Self-Made Women” issue featuring the youngest of the Kardashian/Jenner clan on the cover, people on the internet have been going totally bonkers. First, there’s the majority of people who are pissed, particularly because of the word self-made, because they don’t believe Kylie Jenner qualifies as a self-made woman. Then there are a smaller amount of people, myself included (sorry, don’t hate me), who truly believe Kylie is self-made. I mean, I don’t necessarily like the girl, and no one is denying that she’s probably the closest thing to the human form of white privilege (not to mention incredibly dull), but hear me out: being born with, like, $10 million dollars, doesn’t automatically mean she would be able to turn that $10 into $900 million. Oh, by the way, that’s apparently what her lip kit empire is worth. And no, that totally doesn’t make me feel bad about my life.

wow. i can’t believe I’m posting my very own @forbes cover. thank you for this article and the recognition. I’m so blessed to do what i love everyday. i couldn’t have dreamt this up! #KylieCosmetics

But seriously. Kylie has obviously had a helluva lot of advantages in building her company, first of which is the fact that she didn’t have to go elsewhere for capital. She was born rich enough to begin with, and then made even more money being completely dull on a show in which she basically did nothing but pole-dance, physically brawl with her sisters,  and, when she got a little older, lie about her lips. Not to mention the fact that the show was started by her mother and sister simply based on the fact that said sister was about to release a Z-List sex tape. But all families are crazy, I guess? Either way, having that money — and those connections — made it incredibly easy to start a business and allowed her to avoid most of the issues people have when doing so. She also had a built-in fanbase. But if every privleged white kid who had enough money to start a business on their own, and even people who were interested in their product, were able to actually be successful, then it wouldn’t be so impressive — because it would happen a lot more. I mean, people are dumb, in general. And they like to buy shit. So, they’ll pretty much buy anything, which is why, shitty, rich white dudes with nothing but a trust fund launch companies and/or products like The Segway. But guess what? The majority of them fail. And guess who didn’t? Yep, Kylie Jenner.

But back to the GoFundMe. So, after the Forbes article came out, like I said, some people were pissed and some people thought she deserved the title; but there was also someone, somewhere, that actually felt bad for Kylie — and no, not because she’s basically cancelled, but because she’s just $100 million short of being the world’s youngest billionaire. How depressing.

Now, I’m not sure if this was started as a joke, but a few people who apparently have nothing better to do with their money (and no hearts, since, you know, Puerto Rico is still destroyed and kids in Flint, Michigan still don’t have drinking water), have actually donated. Seriously. So, now Kylie is only $99,998,107 from being a billionaire.