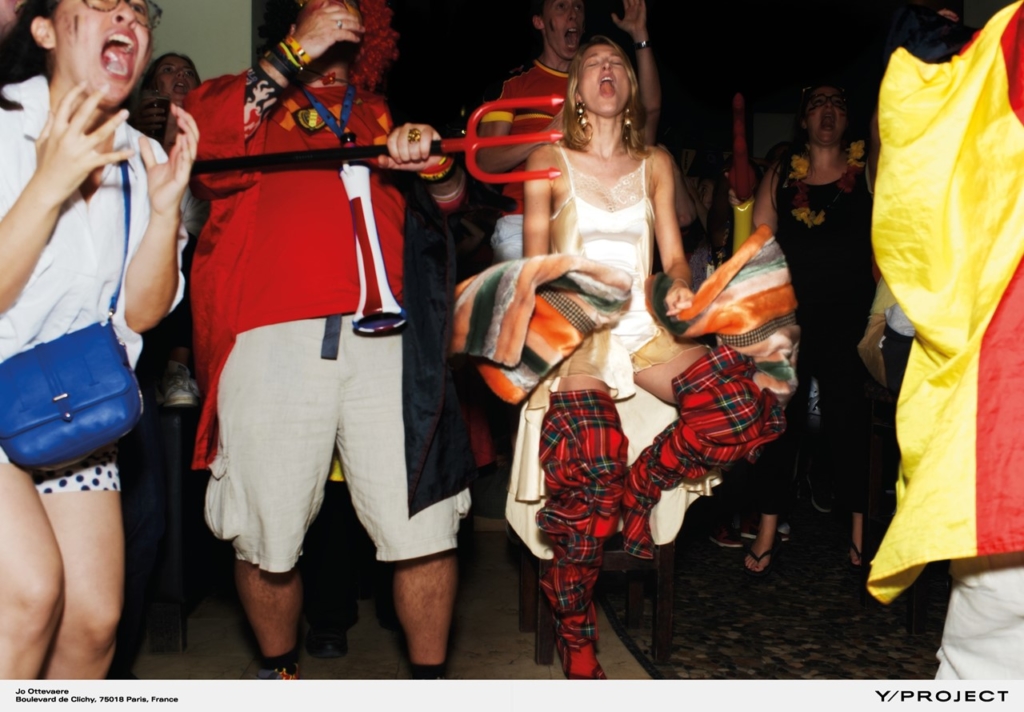 We’re big fans of Y/Project. Designer Glenn Martens knows just how to gives us cool clothes that are equally trendy and really fucking weird. And of course, their AW18 campaign really follows suit. Lensed by photographer Arnaud Lajeunie, the imagery shows a group of Martens close friends modeling the collection, including another collaboration with Uggs that truthfully, we aren’t too thrilled about, but hey, not everything can be perfect. In the photos, the group prances around Paris and hangs out with a giant pineapple. For real. 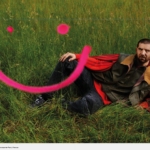 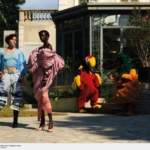 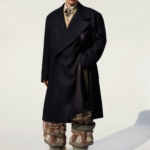 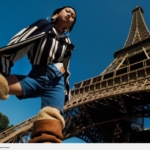 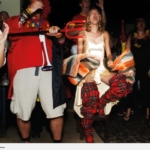 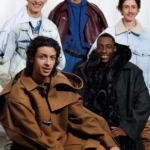 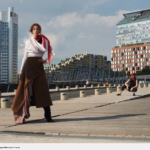 “Y/Project is all about enjoying and having fun,” Martens told DAZED. “I want people to be happy when they wear our pieces so our imagery needs to reflect that.”

Apparently, the pineapple thing is some inside joke between the interns and the creative director, but it doesn’t really matter. At this point, Y/Project could basically do anything with their campaigns and we’d be pretty into it, as long it showcased the clothes. Because, I mean, with the exception of the whole Ugg thing, their AW18 collection is, yet again, on point.

So, just keep doing you Glenn Martens. We’re on board.