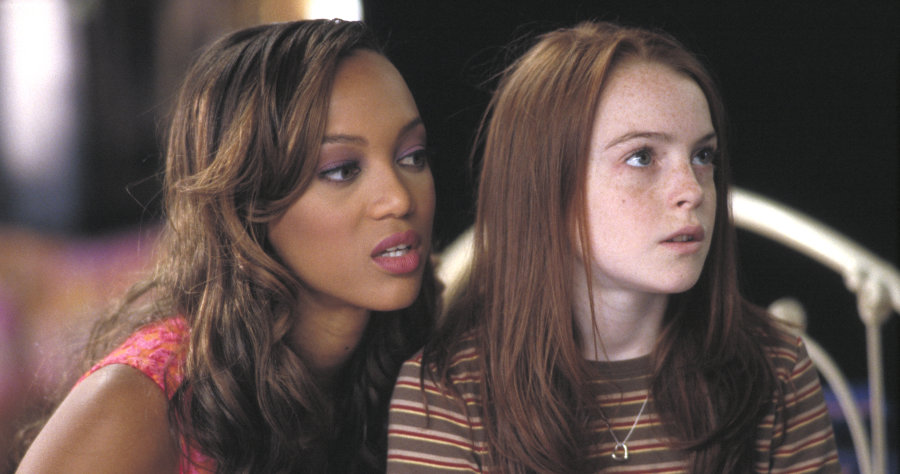 The day has come: Life-Size 2 is officially in production and Tyra Banks has announced her co-star which is unfortch not Lindsay Lohan, but is in fact still an excellent choice that makes us really happy.

The sequel to the Disney fave that stars Tyra as Eve — a doll who comes to life — has been in talks since around 2015. In the original, LiLo played Eve’s human, but this time around we will see Francia Raisa step in. You know her from Grown-Ish and that time she donated a kidney to Selena Gomez. A true star.

Raisa will play Grace Manning, the CEO of the company that makes Eve. Deadline reports that the film revolves around Manning’s “hot mess” quarter-life crisis. In this sequel, Eve will come back to help Manning get her shit together.

Life-Size 2 will air during Freeform’s ’25 Days of Christmas’, and so will be expectedly holiday-themed.