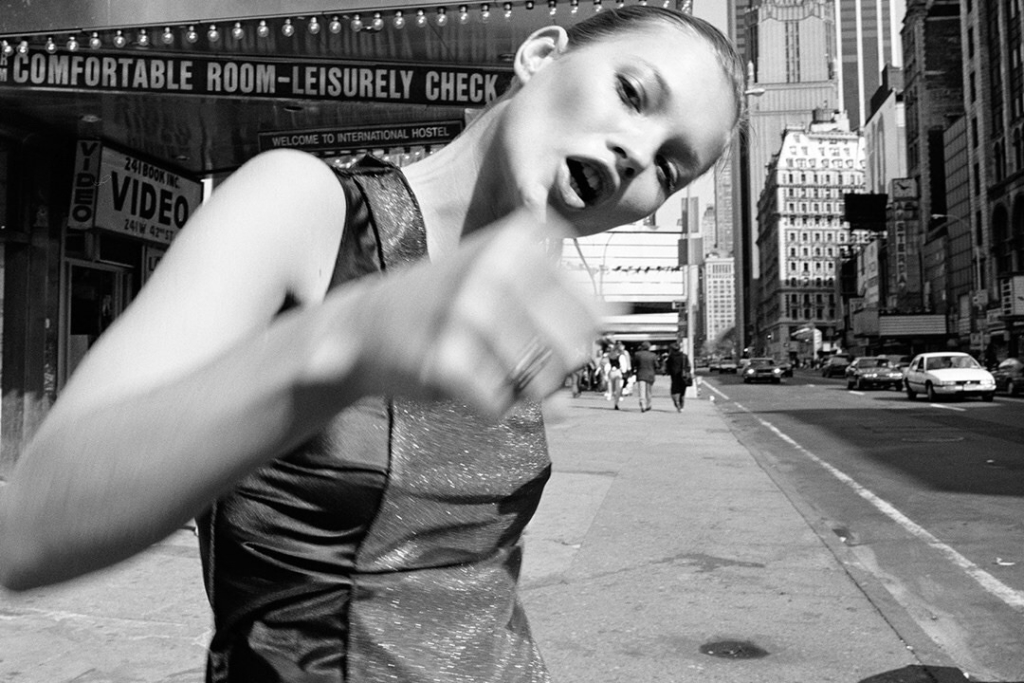 When most people look back on their teenage years, they cringe about all of the awkward moments and bad outfits. So, thank god they’re all just buried in our memories and not on display for the whole world to see. Oh wait, except now they are, thanks to a little thing called the internet. Even people like Kate Moss have moments they probably wish would stay in the past, though of course, she never had to worry about bad hair or acne. Still, dancing in a cheesy 80s music video is probably not at the top of her list of career highlights. And yet, thanks to the artist, Pat Diamond, we all get to watch it. Spoiler alert: she was still super pretty.

The video, a 1989 single from pop artist Pat Diamond, was apparently lost for all these years in a box in Diamond’s garage. But because he couldn’t resist an opportunity for some internet fame, Diamond dug it out of the archives and uploaded it to YouTube. In it, a 14-year-old Kate Moss dances in slo-mo to Diamond’s cover of James Brown’s ‘It’s A Man’s Man’s Man’s World’.

According to Diamond, he knew Kate was famous but never followed her career (sure), but figured she had probably posed for Playboy (lol). So, once he found the video, he contacted the magazine, who put him in touch with IMG, and then, Kate, so they could all watch it.

Of course, we don’t believe any of that story, except for the part that Diamond didn’t know how to get in touch with Kate — and that he probably knew, for obviously uncouth reasons, that she posed for Playboy. But, I guess, the background doesn’t matter, because now we have proof that everyone does things they’re not totally proud of — even Kate Moss, and even if the worst thing she’s ever done was dance in a cheesy music video.