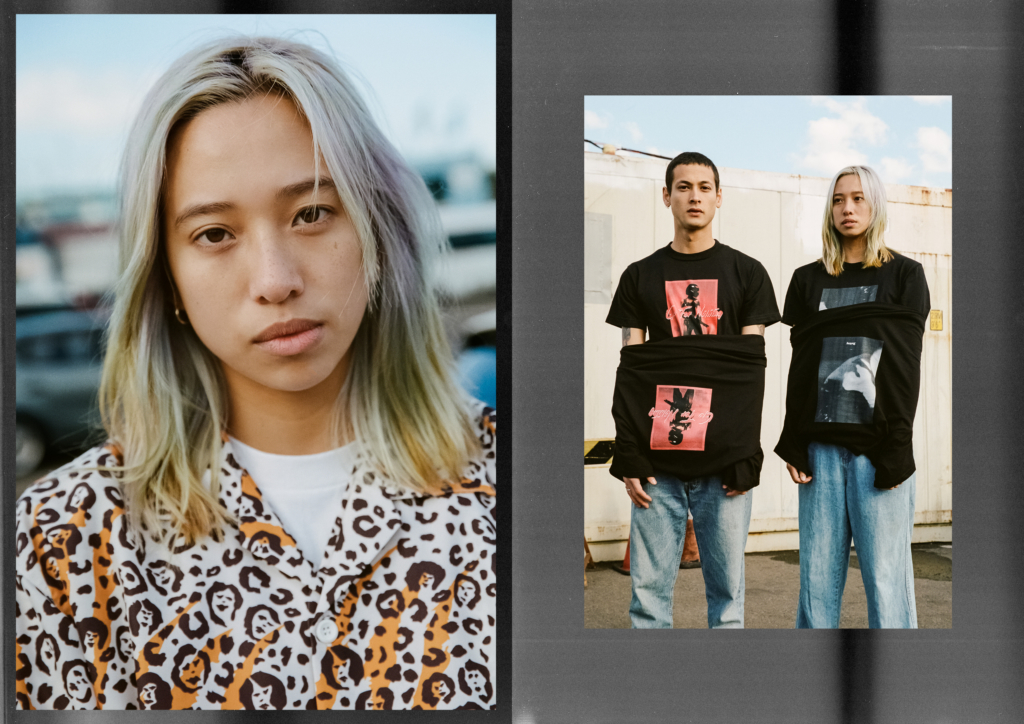 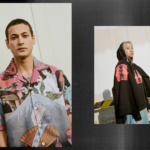 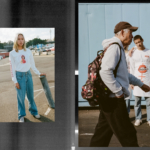 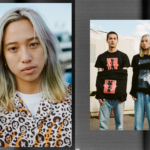 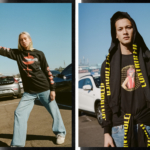 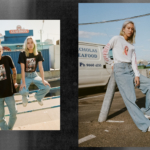 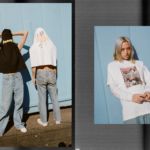 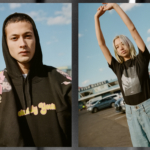 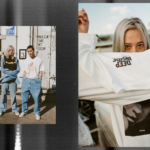 Nothing have a real knack for graphics, producing collections — usually comprising of tees and button ups, couple of hoodies and caps here and there — centred around an interest in something quite common but turning it up into something super fun and fresh. The ‘squat club’ was a great era, the ‘ramen club’ too.

This time around, label head Mark Soetantyo has been dabbling in a bit of dystopian future theory. With that, the new collection is a little darker, but just in theme. Pinks, yellows, blues and oranges still rip through it — with a really special print coming from Japanese collage artist Kurio.

Where are you from and where do you live now?
From Indonesia, used to live in Sydney and moved to Singapore a year ago.

Any personal beliefs or values that are meaningful to your work?
I really think that every week there’s a new brand coming out, so competition is quite tough. But as long you keep pushing and work with the right people, you should do just fine.

And what were you doing, learning or practising before you started working on your line?
I have a graphic design background, so that’s helpful for creating new artworks. I’ve been working for several design studios in Sydney before I started freelancing, mostly doing print works. Reading a lot of Japanese fashion magazine also quite resourceful up until today.

Can you tell me a little bit of background on the collection — any inspirations, references, important collaborations?
For this collection, I collaborated with Kurio, a Japanese collage artist, for one of the prints (Land of The Rising Sun print). He also created several artworks for the previous collection. This collection touches the idea between the old and the new. I was looking at 90s dystopian future for references, and as a result lot of futuristic reference but with analog feels and approach, if that makes sense.

If you could describe the collection in five words?
GIRLS, ANALOG, 2001, TV, TOKYO

If the collection was a colour: Black and pink

If it was a mood: Optimisitc

If it was an animal: Do androids dream of electric sheep?

If it was a language: Binary code

Images: Courtesy of Nothing