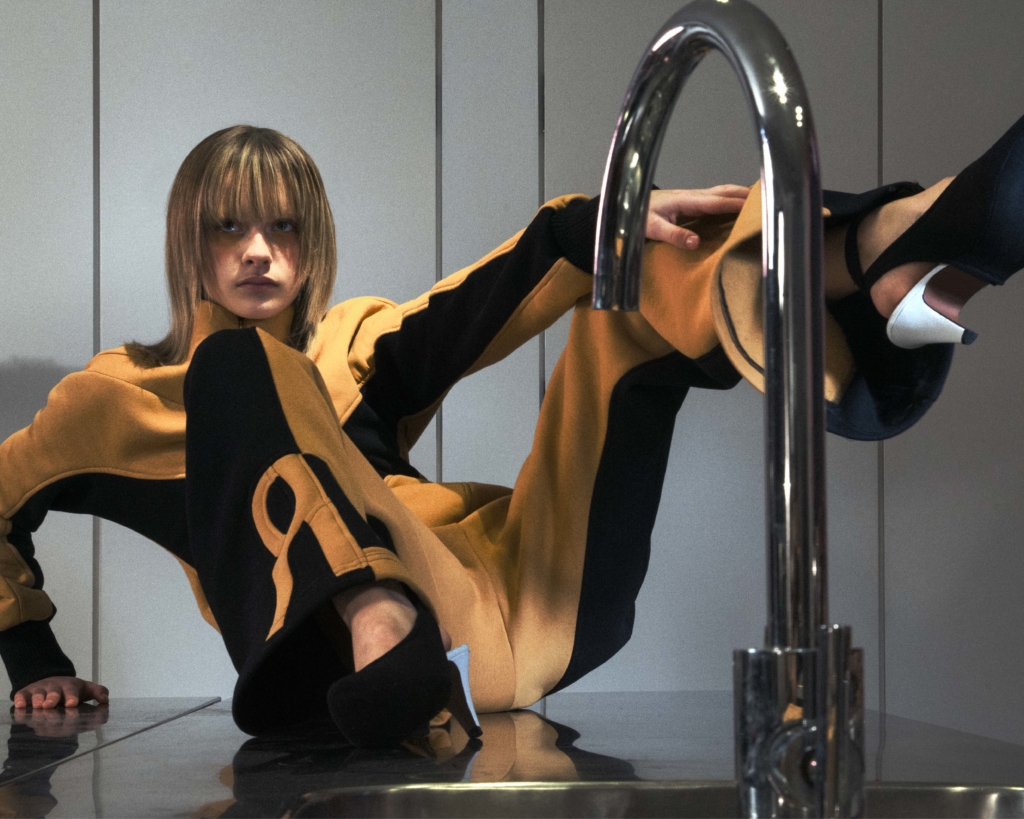 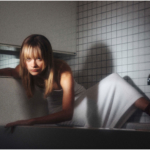 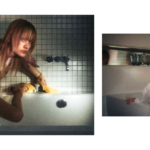 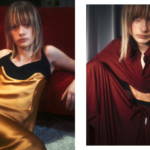 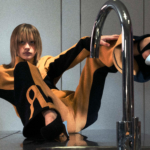 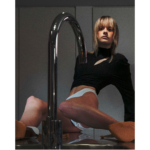 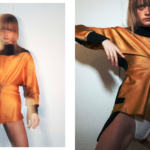 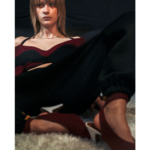 Since 2016, Celine Kreis and Suman Gurung have been turning out this thing that is somehow super sexy and super comfy at the same time. It’s called magic, but it’s really called Rue-L, and you’ve definitely already heard of it via strong and cool women such as Nadia Lee Cohen, Kali Uchis, Hirschy Grace, Anja Konstantinova and Bambi — who’ve been repping the brand since the start.

So why’re we talking about ’em today? Well, they’ve gone and got themselves a brand new webby which has launched timely (today) with their flipping mental AW18 collection dropping in store. Yeah, you got it. Everything you see in the steamy campaign images above is available to buy, wear and romp around in. It’s all detailed trackies with flattering contrast seams; shiny fabrics that cinch, cling and sling in very appropriate ways; and stretchy bits that’ll hold you the way you deserve to be held. See for your self, and get to know Celine and Suman and their new collection below…

Where are you from and where do you live now?
Celine Kreis: I grew up in Singapore, my Mum is Chinese and my Dad is Swiss. I am, and have been for the past 8 years, living in London.
Suman Gurung: I am from Nepal and I grew up there. I have lived in London with my family for 13 years.

Any personal beliefs or values that are meaningful to your work?
Between us we come from a wide spread background which we want to try represent and translate into our work. Our upbringings and experiences of different ways of living is something important to us.

And what were you doing, learning or practicing before you started working on your line?
We both studied at London College of Fashion doing our BA in Womenswear. This is where we met. For our final year we collaborated on a capsule collection which was showcase in the Press Show.

Can you tell me a little bit of background on the collection — any inspirations, references, important collaborations?
The collection is about practicality as well as elegance with focus on construction and pattern cutting. The constant movement in a city like London was a huge inspiration of us. We also wanted to interpret the craze of ‘streetwear’ with a feminine take — as it is so male dominated.

If you could describe the collection in five words?
Made for the real mover.

If the collection was a colour: Bronze (Yellow)

If it was a mood: BUSY

If it was an animal: Lilo!

If it was a language: English (American English)

If it was a place: London

If it was a season: Autumn Winter (Spring Summer)

If it was a food: A rich cacao/nut milk smoothie

If it was a famous person: Ginger from Casino

If it was a YouTube video: I am tempted to link a youtube video of someone popping a pimple

If it was a smell: Sandalwood

If it was a texture: Fluid

If it was a quote: Swing it, shake it, move it, make it

If it was a film: Charlie’s Angels