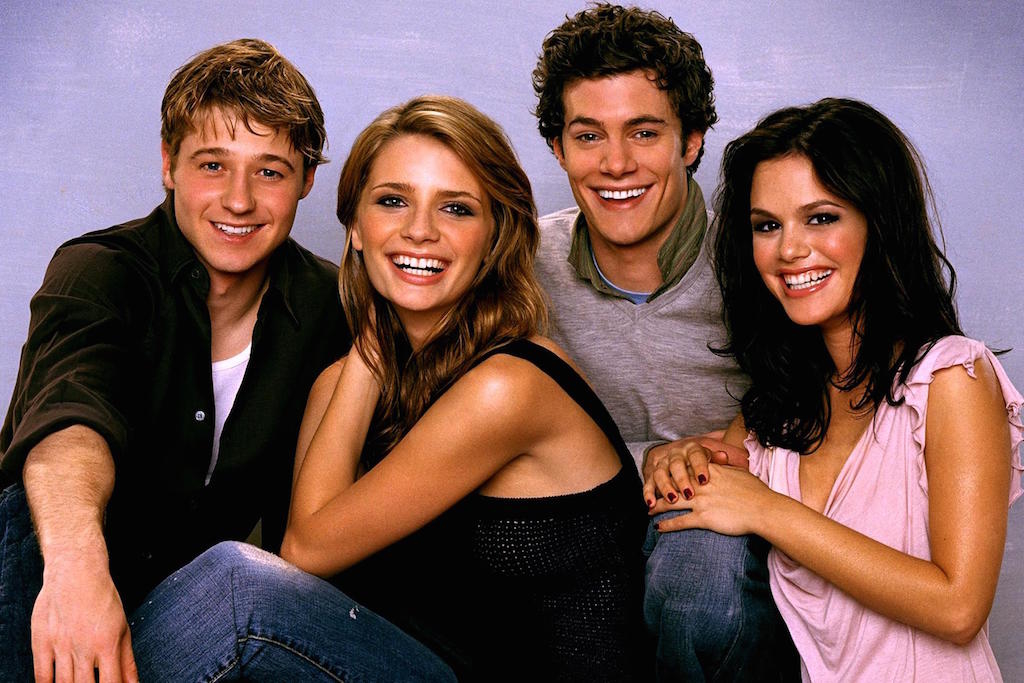 Last week, we all collectively celebrated the 15th anniversary of The O.C. by spiking our coffees at school, using Boy Brow until we looked like Sandy Cohen and inviting a car thief to live in our pool house. Right? Cool.

Like all good anniversaries, this one has come spilling a few dirty lil secrets. One being that Marissa Cooper, fashion icon, wore fake Chanel to her prom / almost every day. Jfc.

Honestly, I feel betrayed that the one person who I trusted when it came to ballet flats, skinny scarves and dresses over jeans, had lied to me all this time. Season one’s costumer designer Alexandra Welker told Page Six the goss:

“We started with a little tiny budget, which was a challenge because everything had to look super high-end,” Welker said. “There was absolutely no borrowing [from brands] involved either, because nobody had ever heard of us, so they were very leery of loaning anything.”

“In the pilot, I remember we did a fashion fundraiser,” she continued. “I called every designer out there to explain what we were doing and who I was, and they all turned me down. So for those runway looks, we used everything from sale-rack clothes to things from costume houses to things I’d designed myself.”

I’ll be honest: Those Chanel bags that she carried, those weren’t something I could have on my budget,” she said. “But I found this amazing store in Downtown LA that sold the best-looking fakes I’d ever seen! So we used some really, really good knockoffs.”