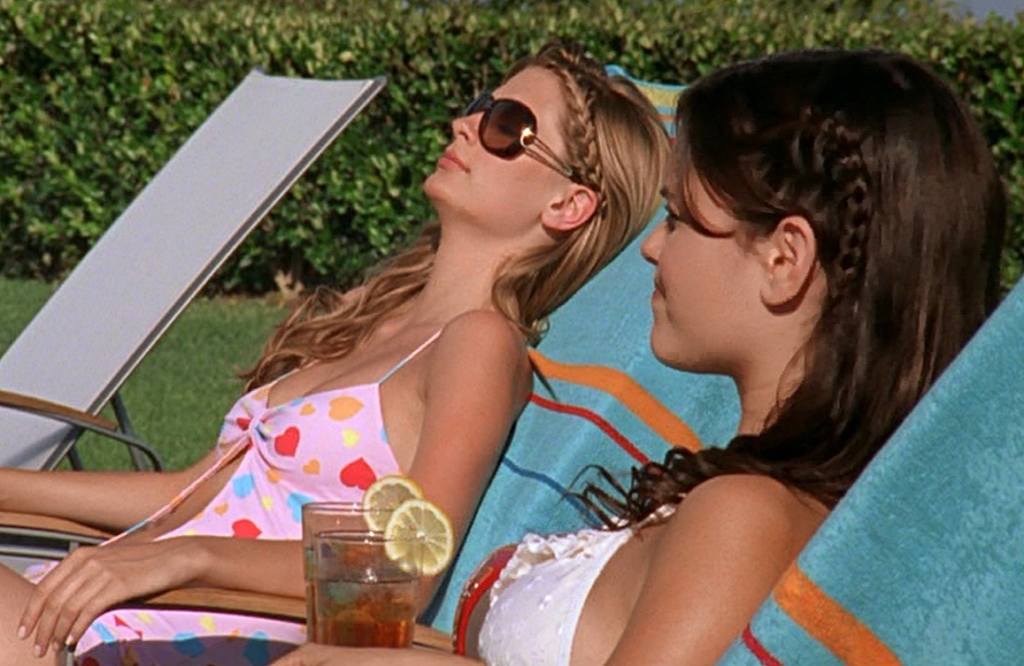 Want to hear something that’ll make you feel super old? It’s been 15 years since The O.C. first premiered.

I know, I know. That means its been 15 years since Ryan got arrested for stealing a car with Trey, landing in juvie where Sandy Cohen (aka the hottest dad ever) brought him home like a stray puppy where Kiki and Seth quickly took him in and he met the girl next door, Marissa Cooper (aka the most dramatic human ever), and fell in love, then got Theresea pregnant, then moved back to Chino, but then back The O.C., then dated Caleb’s long-lost lovechild Lindsey, then almost killed Trey, then seriously mourned Marissa after her death (sorry, spoiler alert?), then went on a Liam Neeson-style journey to find Volcheck, then moved on (pretty quickly, too) with Taylor Townsend, and a bunch of other stuff. Sound like a lot of drama? Well…

But that also means it’s been almost 12 years since the series finale, after which I bawled my eyes out for so long, my brother thought someone in our family had died. Still sorry about that. But literally me after we said goodbye to the Cohens (and also when Seth sailed away to Tahiti, err, Portland, and when he and Summer had their Spiderman kiss in Season 2, Episode 14):

Basically, if you were between the ages of 13 and 15 in 2003, then The O.C. was your Riverdale — except, like, actually good. But for me, a poor little rich girl living in Southern California with her kind of crazy mother, The O.C. was my fucking bible. I literally was Marissa Cooper — well except without the drinking problem, Sapphic relationship and murder rap — but, you know, details. Also, I was into punk rock, so I looked more like Marissa circa Season 2, but with her Season 1, Episode 2 musical taste (if you’re not as creepy of a fan as I am, I’ll remind you: as she drives Ryan and Seth to the model home, she asks Ryan what kind of music he likes. He doesn’t know, but Marissa who’s “into punk right now,” namedrops The Cramps and Stiff Little Fingers).

Truthfully, I would like to think of myself as having been more of a Summer, especially when she goes off to Brown and becomes a serious activist, but the truth is, I was a Marissa.

But hey, now that it’s been 15 years, I guess can actually admit it.

And you know what else happens after 15 years? A reboot. I mean, look at Sabrina, Charmed, Heathers… if we’re lucky, it seems like we might just get to see Ryan, Seth, Marissa and Summer on our screens again soon — and I don’t mean on Netflix.