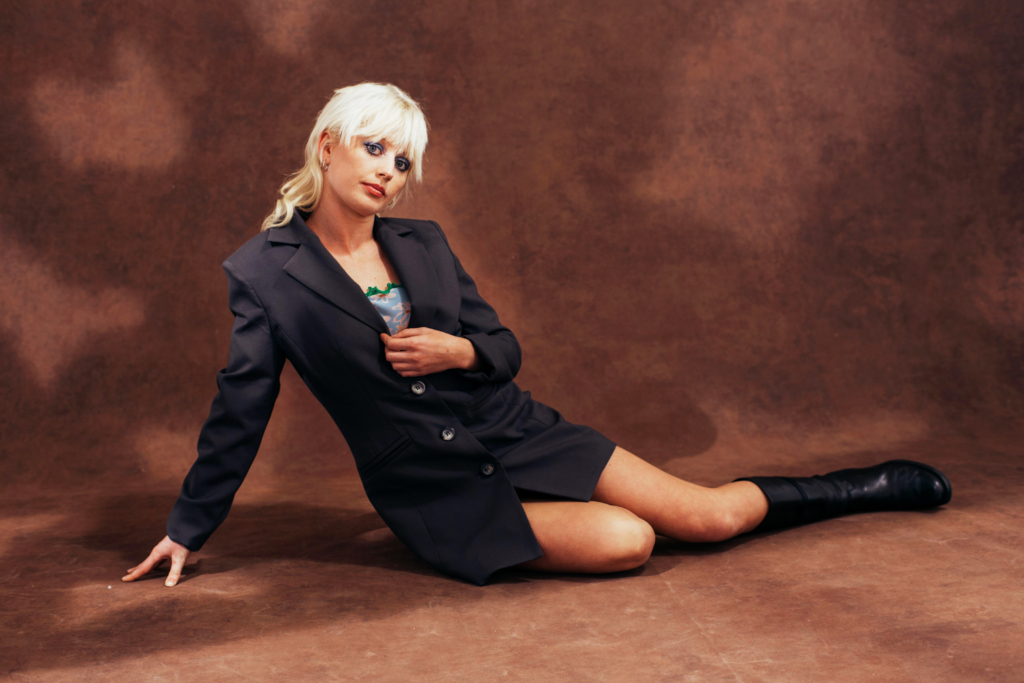 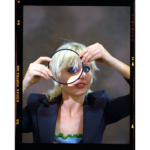 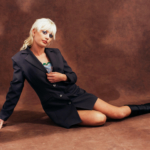 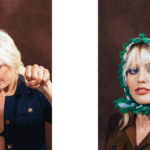 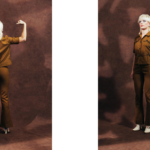 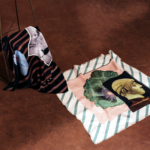 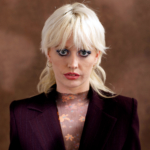 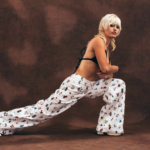 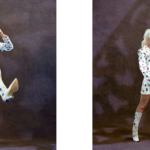 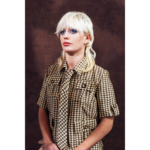 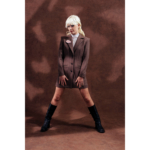 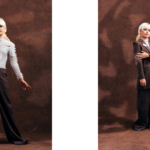 Sydney-based label Worn is rolling out a new collection called ‘Figure Head’. It’s main inspo is power suits, and the power babes who wear them, plus styling notes including mixed prints with 70s woollen base cloths, suiting with denim bikinis, mini skirts and silk scarves as hats.

Speaking of power moves, the collection comes with a rock solid set of campaign imagery shot by Alex Wall (photog and frontman of Sydney band, Bleeding Knees Club) and modelled Amy Taylor, who’s the frontwoman of Melbs band Amyl and the Sniffers. Check it out about, and get to know Worn below.

Where are you from and where do you live now?
Sydney

Any personal beliefs or values that are meaningful to your work?
Support your local industry.

And what were you doing, learning or practicing before you started working on your line?
I have been creating concept collections for my label Worn for the past four year since launching the label at Aussie fashion week in 2014. I studied fashion design in Sydney with a focus on print making. I am currently a fabric artist and textile designer working in Sydney.

Can you tell me a little bit of background on the collection and label — any inspirations, references, important collaborations?
Little bit about Worn is it is an all Australian made label. Everything is designed and created in Sydney, all print designs are created by me and printed here in Sydney. The entire design process is hands on and very controlled to be as reliant on our current Australian textile industry as possible.

Worn is driven by collaboration and creating bodies of worked outside of the constraints of seasons and trends. As the design process is heavily print based sometimes I create all of the prints before I even start pattern making for the body and shapes for the garments.

The main Inspiration for this collection was the Power suit. The classic woolen tailored suit and how it has adapted over the years to suit the fabrications and of course, the working woman. ‘Figure Head’ is the name of the collection and it is all about mixing prints with stripped back 1970’s woolen base cloths, mixing traditional suits with not so traditional denim bikinis, mini skirts and silk scarves as hats.

I collaborated with fellow musicians Alex Wall, photographer and front man of Sydney band Bleeding knees club and Amy Taylor front woman of Amly and the Sniffers (Melbourne band) and current face of Australian Punk Music scene. Both musicians and creatives I respect and love collaborating with. Amy is my muse and forever will be a woman behind my design process.

If you could describe the collection in five words?
Elegant badass muthafucking power woman

If the collection was a colour:
Beige

If it was a mood:
Arrogant

If it was an animal:
Mutty dog

If it was a language:
Whatever that voice in my head speaks

If it was a place:
A tiki bar in the middle of winter

If it was a song:
Dancing queen – Abba

If it was a season:
Winter in Aus after global warming does its thang

If it was a food:
Probably donut king variety pack mainly the pink donut

If it was a famous person:
Amy Taylor of Amyl and the Sniffers

If it was a smell:
Moth balls

If it was a texture:
Mutty dog

If it was a quote:
“Fuck me harder.” – Anonymous