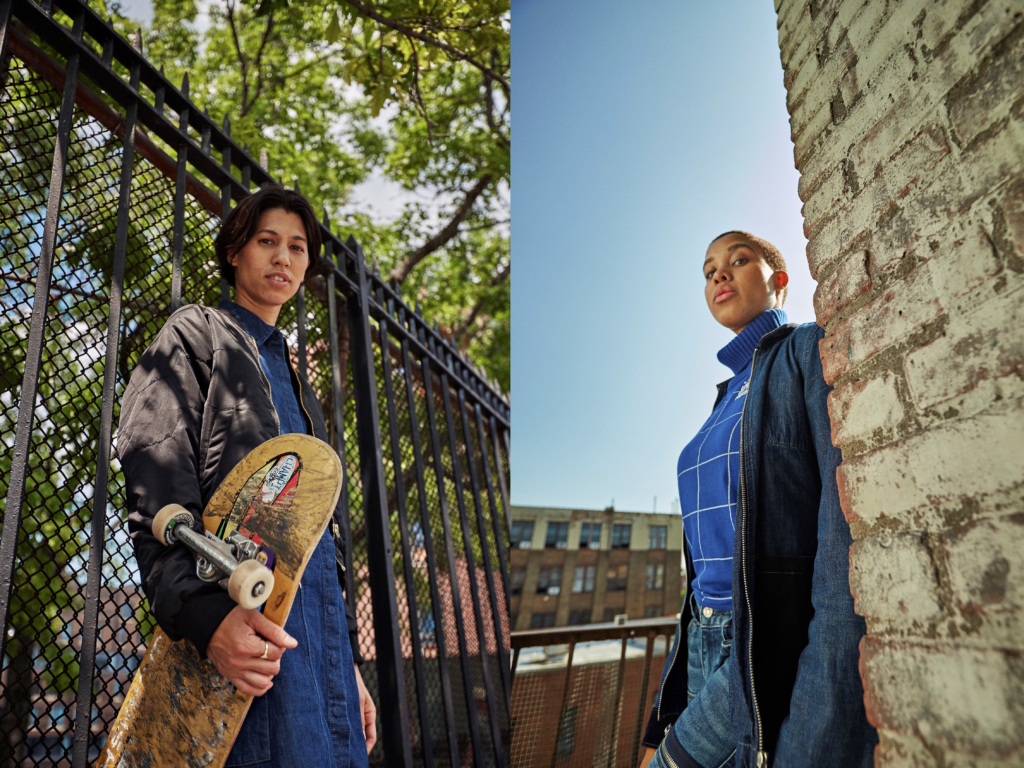 G-Star Raw launched their new campaign today, titled ‘Uniform of the Free’ — but they’re defs not talking about being free from tears. This thing is full of inspo and emotions. It’s also full of denim, workwear-inspired cuts, clothing to get stuff done in. 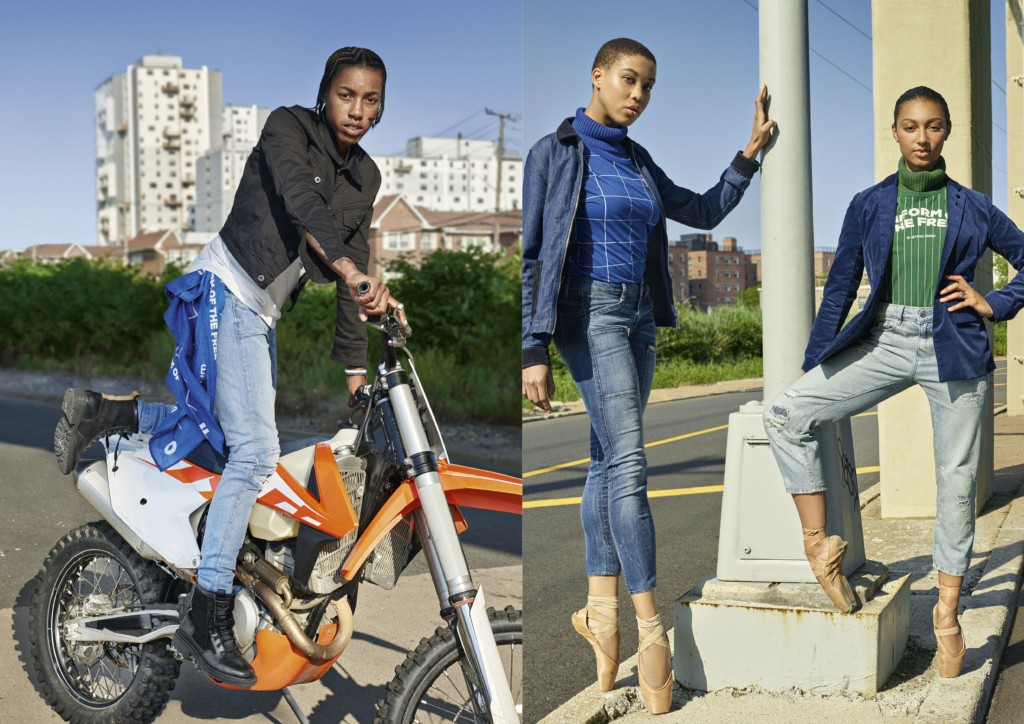 It’s an ode to freedom and features men and women who’re pushing boundaries — both off and on the screen, with spoken word poet Rapsody preaching some real feels over the top of a fresh cut from The Blaze. The whole thing was shot in Brooklyn and directed by Dexter Navy, who you might best know for his work with A$AP. Watch and weep.