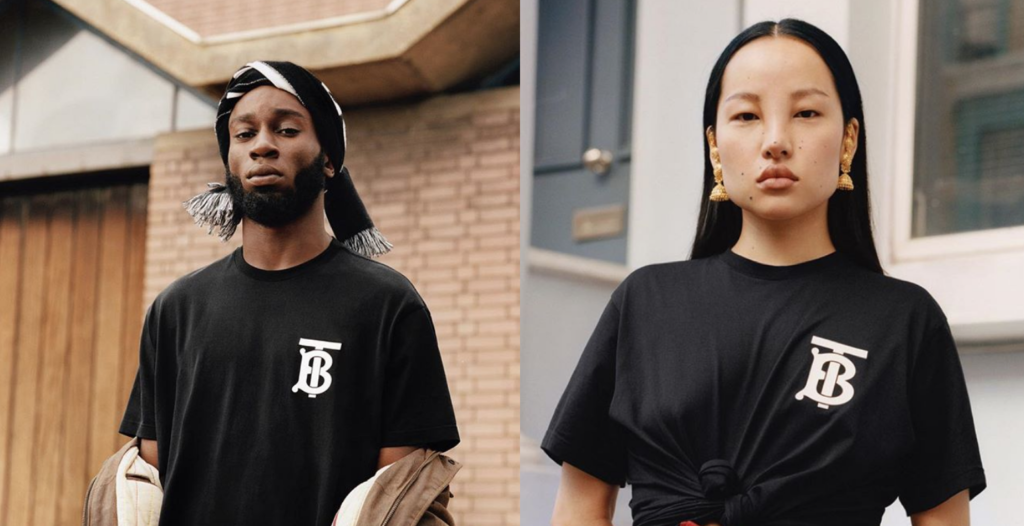 Yesterday, Riccardo Tisci surprised everyone when he released his first in a series of 24-hour product releases via Instagram. And the product? It was a Riccardo Tisci x Burberry shirt that’s literally gone already.

Earlier this summer, Tisci announced his plans for these Instagram drops, but no one was expecting his first to come out of nowhere. I mean, if you ask me, the whole idea of a product being available for only 24 hours is just kind of rude. Like, what if I’m traveling that day? Or waiting for my paycheck?

As for this drop, it was actually pretty cool — though you’ll never get your hands on it now. It had the archive Burberry “B” Tisci revealed via Instagram in April, hinting at his direction for the brand, and a T intertwined. So, basically it was a super expensive baseball shirt.

But when you can’t have something, doesn’t it make you want it more? It seems like Tisci really has figured out the secret to reviving Burberry.