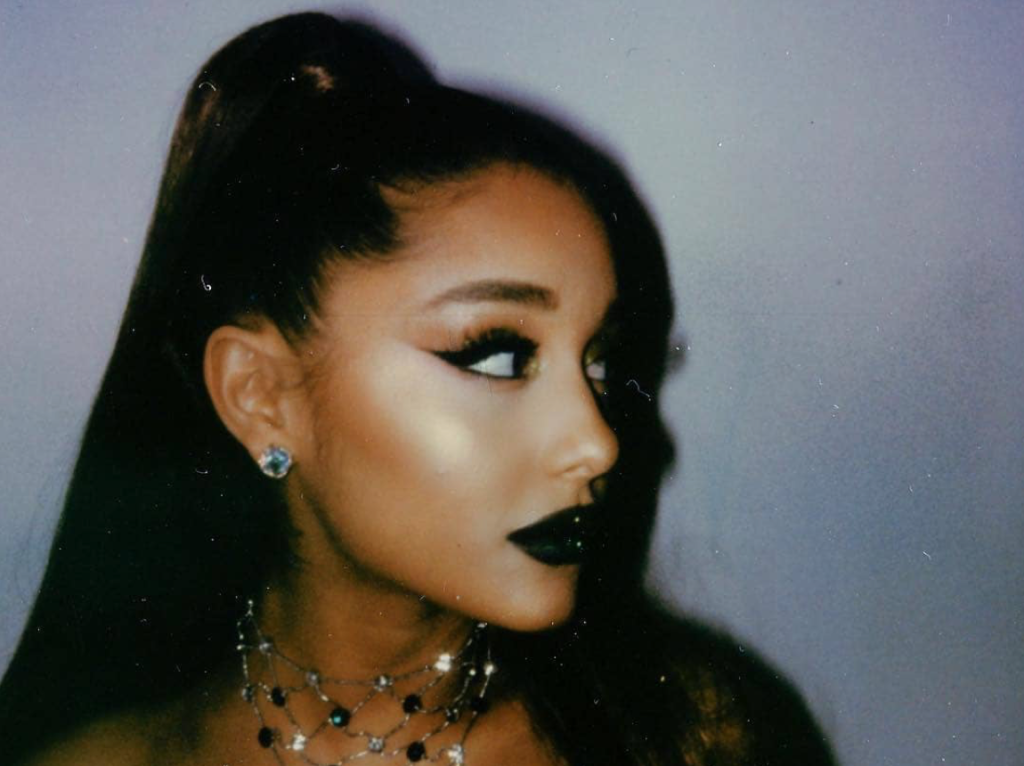 It’s been a rough year for Ariana Grande. First, she broke up with Mac Miller, then the internet trolled for breaking up with Mac Miller, then she found new love and got engaged to Pete Davidson, then the internet trolled her for finding new love and getting engaged to Pete Davidson; and now, Pete Davidson and her have broken up (PS what’s he going to do with all those Ariana tattoos?). The singer took to social media last week following the announcement to share that she’d taking a much needed break from the internet — because of uh, trolls.

“It’s very sad and we’re all tryin very hard to keep going. love u. and thank u for bein here always,” she shared via Instagram stories.

It WAS very sad. But don’t worry, Ariana couldn’t stay away for too long, as the star has now returned to social media.

And because Ariana Grande can never do anything mellow, she went in on her return, chatting for hours with fans and answering all, err, most of their questions.

But that’s not all!

When one fan asked if she was ready to tour, she replied (then deleted?), ““i’m ready. my heart needs it actually. finalising a few more things but i’m tryna get em dates to u asap,” and later, “music is the best medicine.”

So, what does this even MEAN?! Is Ariana touring again soon? We hope yes, because it means she is healing.

On that, she also posted a beautiful tribute to Mac via her stories — a short video of him having his tux tended to, turning to her to smile. You can watch it below: