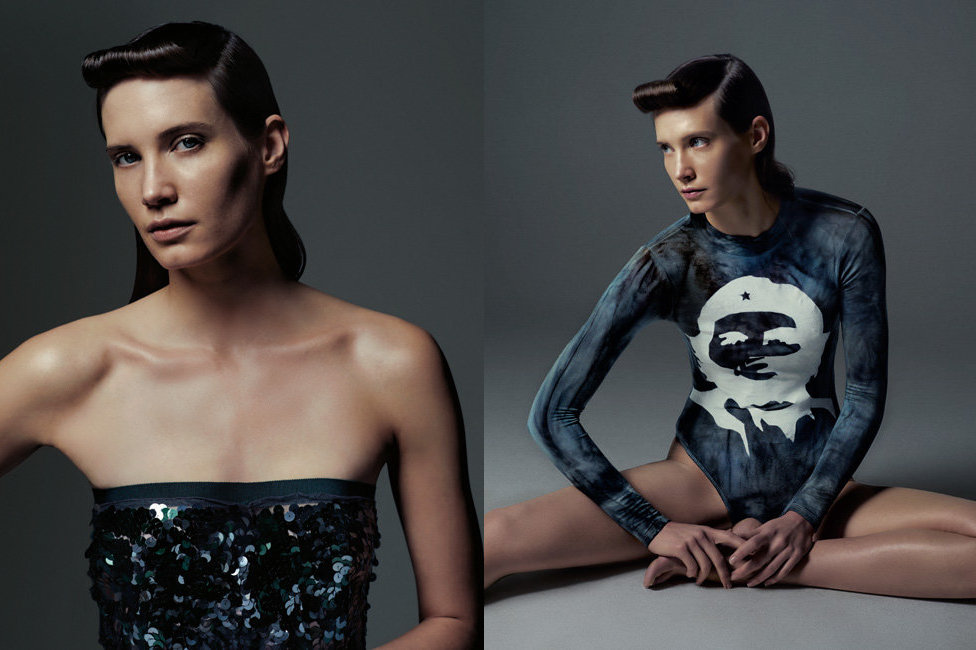 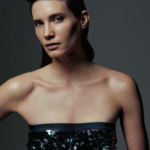 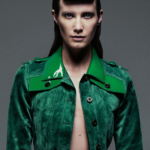 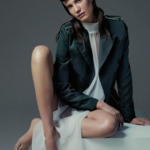 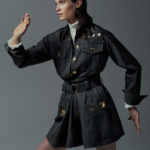 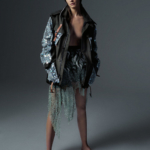 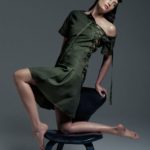 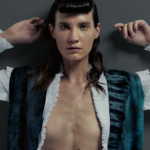 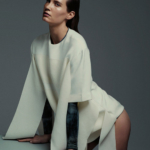 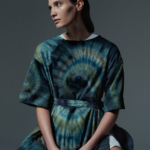 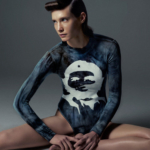 Drake Burnette is returning for Larry Clark’s ‘Marfa Girl 2’. But, way back in the beginning — for Oyster 106 — we spoke to Drake about winning the cosmic lottery, weekend surf trips and of course freedom. Here’s what she had to say.

“Don’t survive, thrive!” was her plan all along, and then she got thrown onto the dry and dusty set of Larry Clark’s Marfa Girl, where her reaching limbs took to The Industry immediately. She refers to this as her “creation myth”, and it all began at the ripe age of 27, which is particularly liberating considering The Industry and The Saturn Return.

From Marfa Girl she started modelling — she debuted for Céline in 2013 and has by now walked for almost everyone. It’s difficult to say if her level-headedness is the result of a normal and unaffected young adulthood, but the wisdom she emits is beyond her years. Talking with her feels like reading a really cool, really pretty self-help book — but not in the gaggy way, like when the hot chick from your high school posts misattributed Marilyn Monroe quotes on Instagram. Drake keeps it real.

Hayley Morgan: Hey Drake, what’s going on? What did I interrupt?
Drake Burnette: Everything!

What have you been up to this year? And what are you working on for the future?
Let’s see… Well, we are only a month and a half into the year 2015. Since I got back from my holiday with my boyfriend and dog I’ve been working my tits off shooting and doing shows. Of course, every day brings me closer to the inevitable future of my global domination.

It’s super liberating that your life totally shifted when you were 27. In industries like film and fashion it always feels like people made their decisions to be in it when they were, like, 15.
Um, yes! I actually believe that oftentimes this industry chooses you, not the other way around. It’s like a cosmic lottery or something, which is liberating and not liberating at the same time depending on your own personal philosophies. Surrender and revel in the chaos of the universe or feel trapped by fate. Choose your own adventure.

You really can make a change whenever you want, but a lot of the time it’s initiated by an outside force or other people’s actions… The story goes that Marfa Girl was the crux of change for you, right? What were your plans before that happened?
My creation myth! I didn’t have any plans besides, like, “Don’t survive, thrive!”

Do you always feel confident in your decisions?
Yes, I don’t believe in regrets. I believe in my gut and I make decisions according to my intuition, so it usually leads me down the right path.

What’s the trick?
Being humble and listening to the good voices inside your head.

I’ve been reading about philosophies of individualism, and there’s this idea that humans are at their best when they’re completely self-reliant and independent. Do you look after yourself?
Of course I do. I’ve been supporting myself and putting myself through school and through life for a decade now. But there is no way in hell I would have made it through any step of the way without the humour and love I share with my close friends and family. But yes, I think it’s important to have an unshakable core of self-reliance and to be your own best friend.

I read in The New York Times that while Larry was filming Marfa Girl he thought to himself, “I just can’t do this anymore.” Have you ever felt like that?
Yes! I’ve often felt that way about a lot of things: being cold, going on castings, doing interviews… But you get over it and do the work and keep on going.

Tell me about freedom and being free.
Freedom is a state of mind, an abstract concept, an impossibility. We are stuck in the forward motion of the third dimension we live in. We are perpetually caught in the present moment that is passing us by as we experience it. So, you can experience ‘free’ through the arts, through memories, through drugs, through sex, through meditation, the imagination, dreams. Then you can hold those moments inside you while you endure the prison of ‘reality’.

Where and when do you feel most free?
Engaging in one of the above-mentioned modes of freedom.

I read that you surf, too…
My dad fell in love with surfing when he was a teenager in Texas. He was a running back destined for football glory then he tore his ACL in both knees and became something of a hippie — think Dazed and Confused, which was shot at the high school my dad went to — and got really into weekend surf trips to the beach with his bros. Growing up he continued these trips with my little sister and my friends and myself, making the best of the Texas Gulf breaks. Then the first summer I spent in NYC I would go out to the Rockaways with a very sweet boy and make the best of that. I’ve really only surfed in the worst possible places, but I’ve loved every moment of it.

What’s the best thing you’ve ever gotten for free?
My dog.