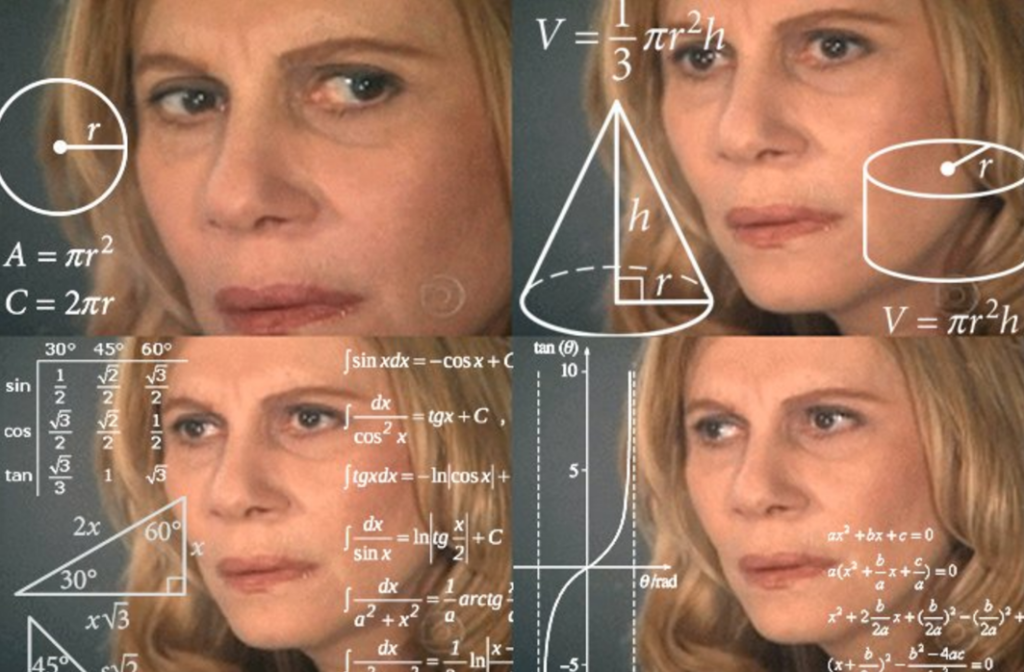 Just when we thought the world couldn’t get any darker, it turns out memes are actually bad for our health.

According to a new study from researchers at Louborough University (which sounds like a joke — or meme — itself), memes are actually causing an rise in obesity and bodily health. Though body positivity has been a huge positive to come out of the internet, memes are the place where awful, white Trump bros spew hateful, anti-body positive messages, and it seems that the bad memes have won another war.

The researchers have appealed to the UK government, arguing that memes making fun of healthy eating has led to English teens being behind other European kids in their age bracket, with nearly a third of English children being overweight or obese.

“Our provisional inquiries show that a substantial number of individuals on Twitter share health related Internet memes, with both positive and negative messages, through their public accounts,” they wrote. “Such is the pervasiveness of Internet memes that the vast majority of sharers display little, if any, emotion when sharing these memes: many of which contain inappropriate material or ridicule others by race, gender, ethnicity, sexuality, body shape, religion, diet etc. When viewed in this way, Internet memes have the potential to normalise undesirable behaviours such as trolling, body shaming and bullying, and a lack of emotion may be indicative of a larger apathy with regards to such practice.”

I mean, we all knew fat-shaming, dude bro trolls on the internet were whack — but this study is basically undeniable proof.