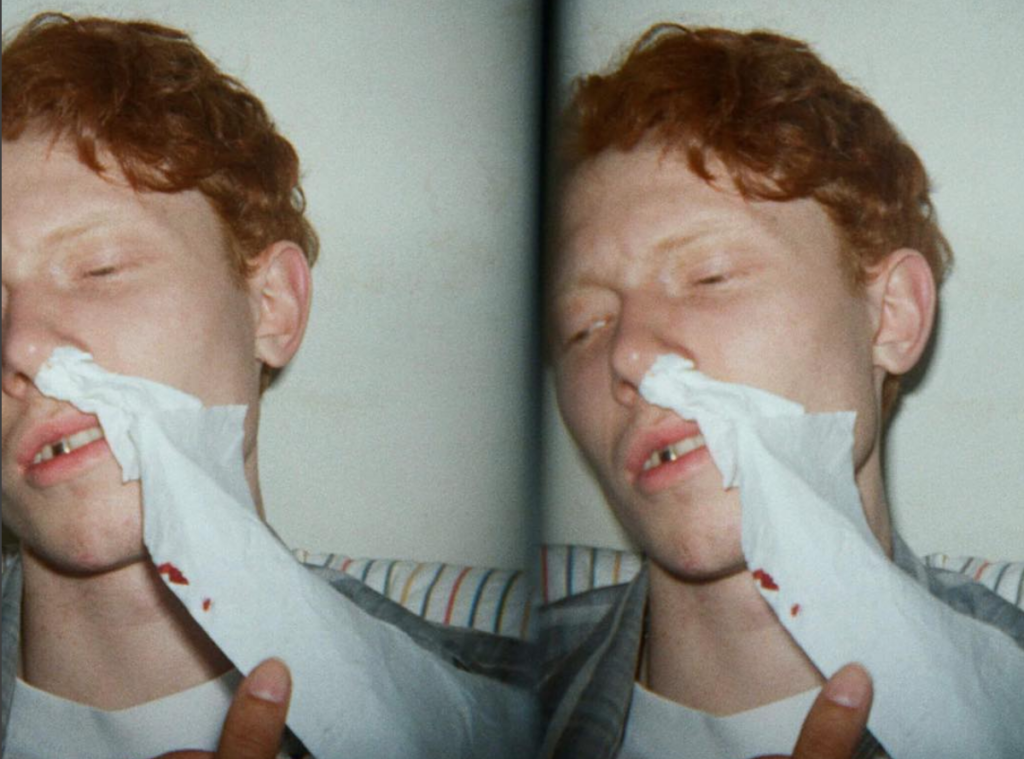 Oyster #114 cover star, King Krule, is back with a new music video for his track ‘Cadet Limbo’ off last year’s THE OOZ. Directed by Charlotte Patmore, who also shot the musician in a series of “self-portraits” for our last issue, describes the vid as “a weird, Easy Rider thing.”

If you didn’t pick up 114 (which we highly recommend, natch), King Krule sat down with Tyler, the Creator to talk about their insecurities, making music and the best Australian ice cream (Golden Gaytime, duh).

As for the ‘Cadet Limbo’ video, in an interview with WePresent, the artist discussed the video and his ongoing collaboration with Patmore:

“The concept of the video became that (Galgo) is this important figure that I couldn’t quite get my hands on. Him behind me playing sax and then disappearing. My outfit stayed the same and Galgo’s outfit kind of stayed the same. We’d put on our outfits and go out and film it. We were very lucky in terms of the landscapes and the architecture that we got to film against.”

And like pretty much everything King Krule does, we were into it. Watch “Cadet Limbo,” and revisit Archy’s conversation with Tyler here.