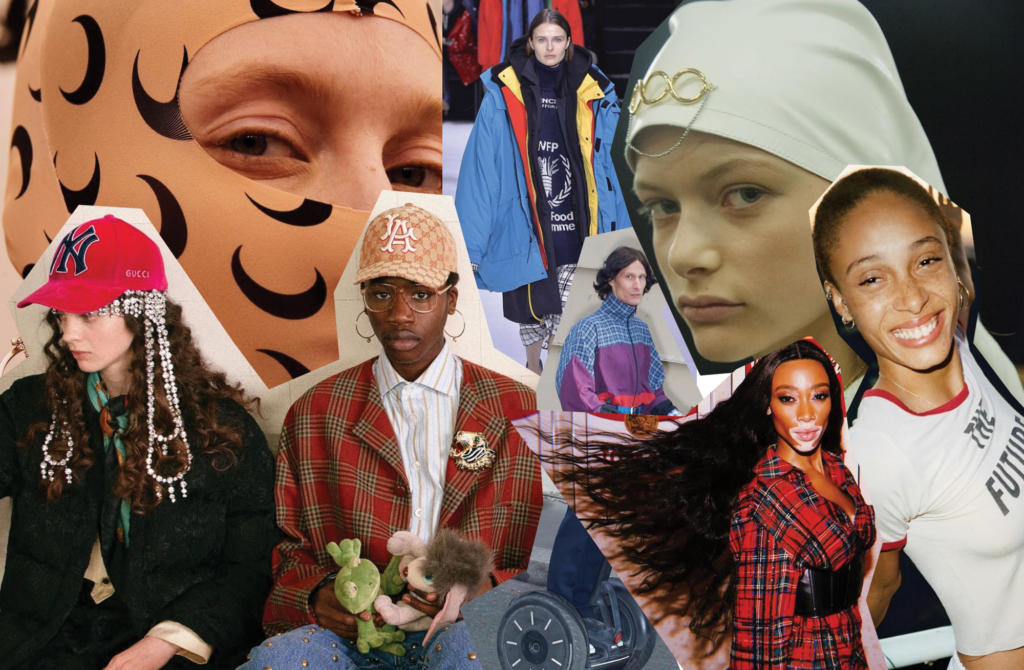 The British Fashion Council and Swarvoski have just announced the nominees for the Fashion Awards 2018. A panel of 2,000 key members of the fash industry across 32 countries put their preferences forward to come up with this list, and there really is a lot of strong talent.

Brand of the Year is a tight race between Balenciaga, Burberry, Gucci, Off-White and Prada. Accessories Designer of the Year includes faves Alessandro Michele for Gucci, Demna Gvasalia for Balenciaga, Jonathan Anderson for LOEWE, Maria Grazia Chiuri for Dior and Miuccia Prada for Prada. Categories like British Designer of the Year in both mens and womenswear are also rammed with these big names. But, what’s maybe most interesting, is the Emerging categories.

New fave Marine Serre gets a mention in the Urban Luxe category next to Alyx, Off-White, Palace and Supreme. Plus our beauty cover girl Winnie Harlow is up for Model of the Year next to Adut Akech, Adwoa Aboah, Bella Hadid and Kaia Gerber.

And the big one, Designer of the Year, is between Alessandro Michele for Gucci, Clare Waight Keller for Givenchy, Kim Jones for Dior Homme, Pierpaolo Piccioli for Valentino, Virgil Abloh for Louis Vuitton. Tough!

Winners will be announced on December 10, at the award ceremony (get tix here if you’re around) along with a a list of 100 of the best young professionals in the biz who’re changing the worlds of hair and make-up, set design, creative direction, image-making, styling and influencing.