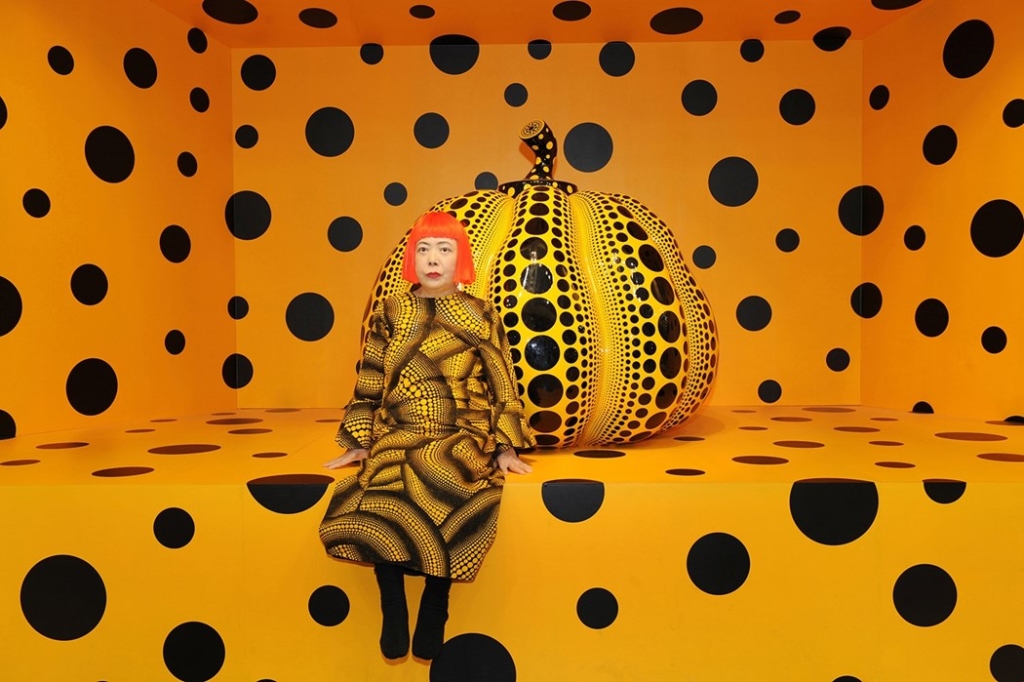 You know Yayoi Kusama’s work because you have an instagram account and because she has been crushing the art game for over 50 years. Because of the length of her career and how instantly interactive and sharable her work is, it comes without surprise that it has been referenced heavily and frequently… and also outright copied. Now, Yayoi Kusama is coming for the fakes.

According the Guardian, there are fake works by Kusama and another prominent Japanese artist, Takashi Murakami, being shown in at least six Chinese cities in 2018. One exhibit even has the balls to charge an admission fee, and is still open today!

“Such actions are a serious infringement of the artist’s copyright and international fame and brand and harm the interests of the foundation,” a statement from the Yayoi Kusama Foundation said. “These dishonest acts are a violation of public morals and decency of a notably malicious nature, and are a contemptible transgression of the originality and copyrights of all artists. We therefore strongly condemn these actions.”