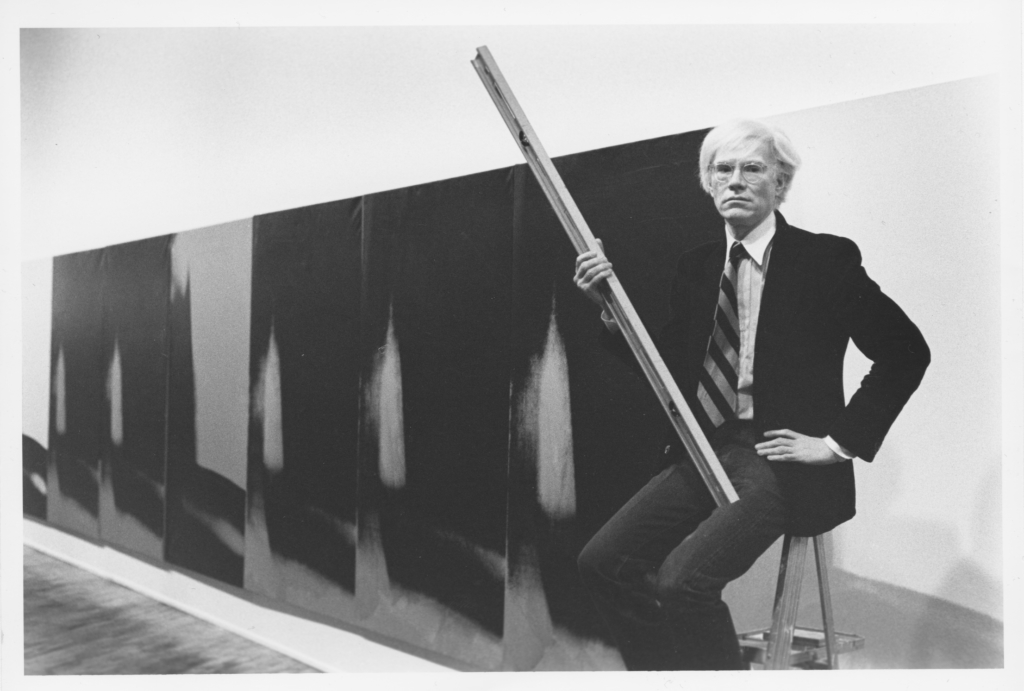 We all know how much Raf Simons loves Andy Warhol. For the last few seasons, the designer has been collaborating with the late artist’s foundation on a series of capsule collections for Calvin Klein. There was the denim collection featuring Warhol’s very own self-portraits; then, of course, the Calvin Klein Underwear collection featuring the artist’s kinky polaroids; and now, the brand has built a giant street-level gallery on the ground floor of their New York headquarters to exhibit Warhol’s multi-part work, Shadows, courtesy of Dia Art.

If you’re familiar with Warhol, Shadows is his largest — and most extensive — painting, that’s really not a painting at all. The piece is actually a series of multiple canvases in which the artist used various techniques, including painting, photography, film and screenprinting to produce one giant seminal work. The exhibition, which coincides with The Whitney’s new retrospective, Andy Warhol—From A to B and Back Again, is on view in New York City for the first time since 1999. On view at the CK HQ until December 15, Dia will re-install the series at the Dia:Beacon New York location early next year.

In addition to the show, Dia will also be producing a bunch of public programming, including a talk, led by Senior Curator at The Whitney, Donna DeSalvo, a panel fronted by Dia’s own Jessica Morgan, and an artist lecture by Lyle Ashton Harris, as part of their Artists on Artists lecture series they started in 2001.

Of course, we all know what a great impact Warhol has had on the art world, as well as fashion, and pop culture as a whole. So, the only question is — which of his art works will Simons use next? Praying for the Elvis portraits. 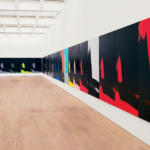 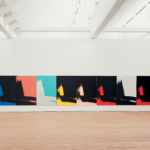 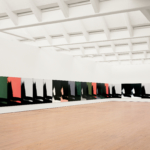 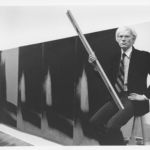