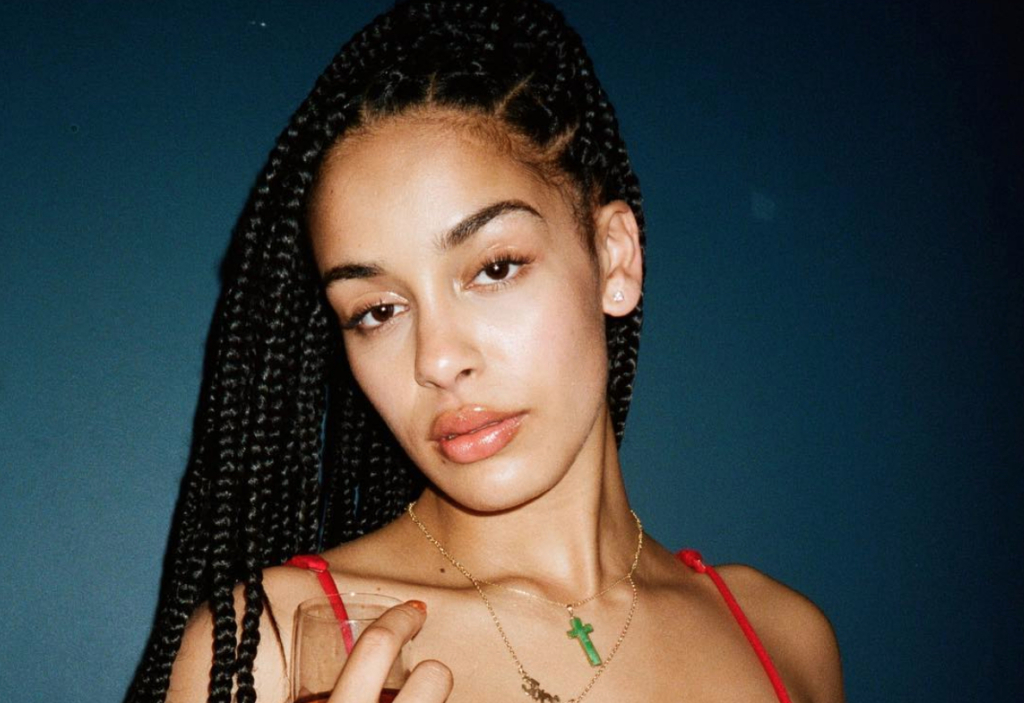 Jorja Smith’s soulful, smokey, sultry tones are low key addictive. And it’s little wonder that since the release of her first EP, Project 11, in November 2016, the world (us included) have been watching her pretty closely.

In 2017, Jorja appeared on Drake’s More Life (‘Jorja Interlude’ and ‘Get It Together’) and that same year toured with Bruno Mars on his 24k Magic World Tour. In 2018, she teamed up with Stormzy for their epic collaboration ‘Let Me Down,’ was then featured on the Black Panther soundtrack with ‘I am,’ got shortlisted for The Mercury Prize award, and later went on to win the BRITs Critics’ Choice Award.

On November 14, Jorja will perform perhaps her most lush gig ever — the annual Dior-sponsored Guggenheim International Gala pre-party. Huge.

To celebrate this very cool future moment, we look back on some of her best past moments: