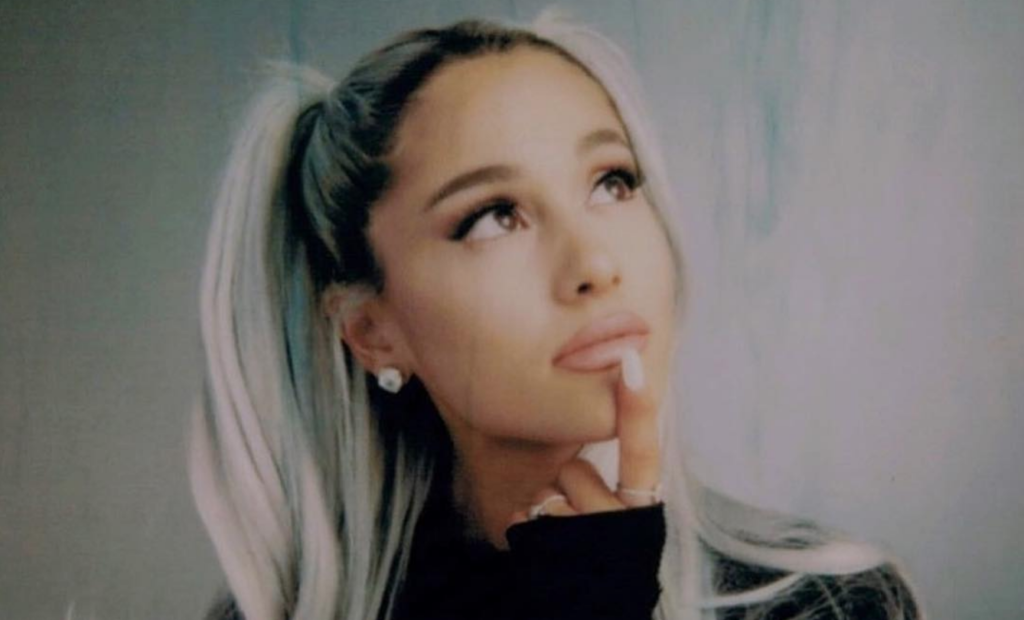 A great moment in time if you’re a Grande stan-de. For one you got ‘thank u, next.’ with memes, and you’ve got confirmation of another new record, aaaaand you’ve got the new music video for ‘breathin’ which absolutely 100% contains the tracklist for her upcoming album which is destined to come sooner that we think. We hope.

Among the cloudy yet dramatic visuals, we get confronted with a departures board — letters are flipping, as they do, and then we get three words that have nothing to do with the lyrics: ‘imagine’, ‘needy’, ‘remember’. Could it be? We’re saying yes.

And now for the close-up:

who else noticed this?
it literally says ‘NEEDY’ ‘REMEMBER’ && ‘IMAGINE’ from the “rumoured” AG5 tracklist pic.twitter.com/chN33Shcl8