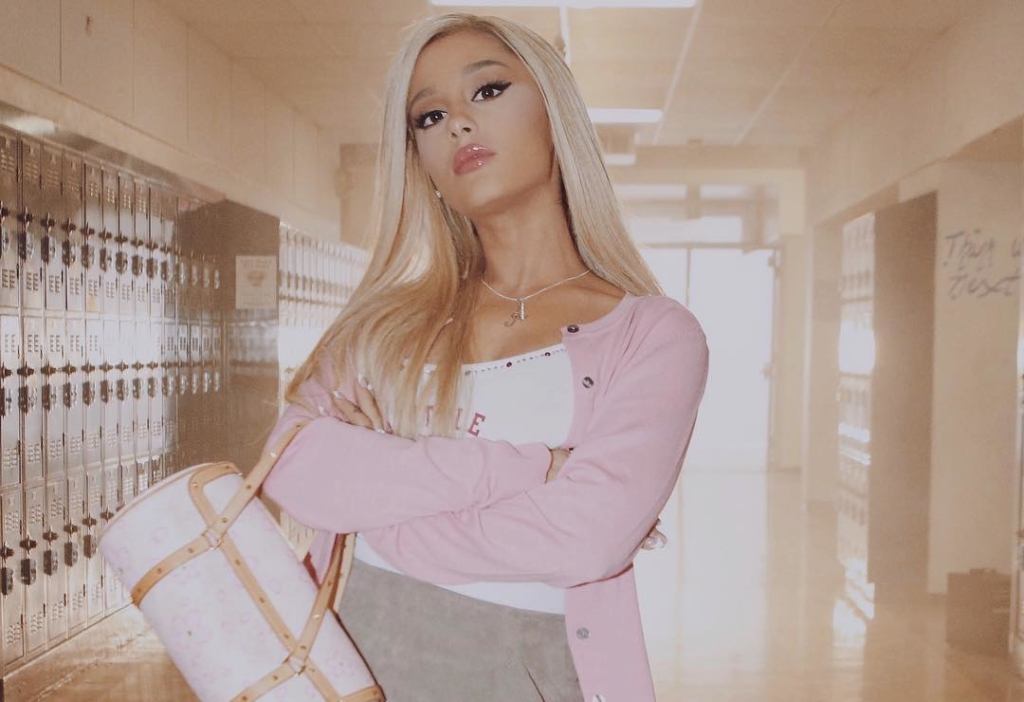 Ever since she dropped the track earlier this month, Ariana Grande’s ‘Thank U, Next’ has become an instant anthem. How do we know? Because it’s already been by covered by bands like The 1975, tweeted out as cryptic breakup messages from random people on the internet, and of course, memed to death. Oh, and because everyone has been freaking out ever since the singer started teasing the track’s upcoming music video.

And now the queen has teased us with the first preview for the video, slated to drop “soon.” Following the Mean Girls references, the preview shows a re-working of the classic scene where students all talk about how trendsetting, amazing (and scary) Regina George is.

In the ‘Thank U, Next’ video, we see characters from the beloved movie saying things like, “Ariana broke off an engagement, so I found a guy to propose to me and I broke off an engagement,” and “Ariana says ‘Honest to god, knock me out,’ so I decided to punch myself in the face. It was awesome.” Troye Sivan even chimes in: “I heard she’s a lesbian now and dating some chick called Aubrey. It’s fuckin’ sick.”

Watch the preview, below.

Behind the scenes 🎬 ain't nobody Lindsay Lohan like the real Lindsay Lohan. But so flattered by @arianagrande loving #MeanGirls so much! Also, I love #dynasty