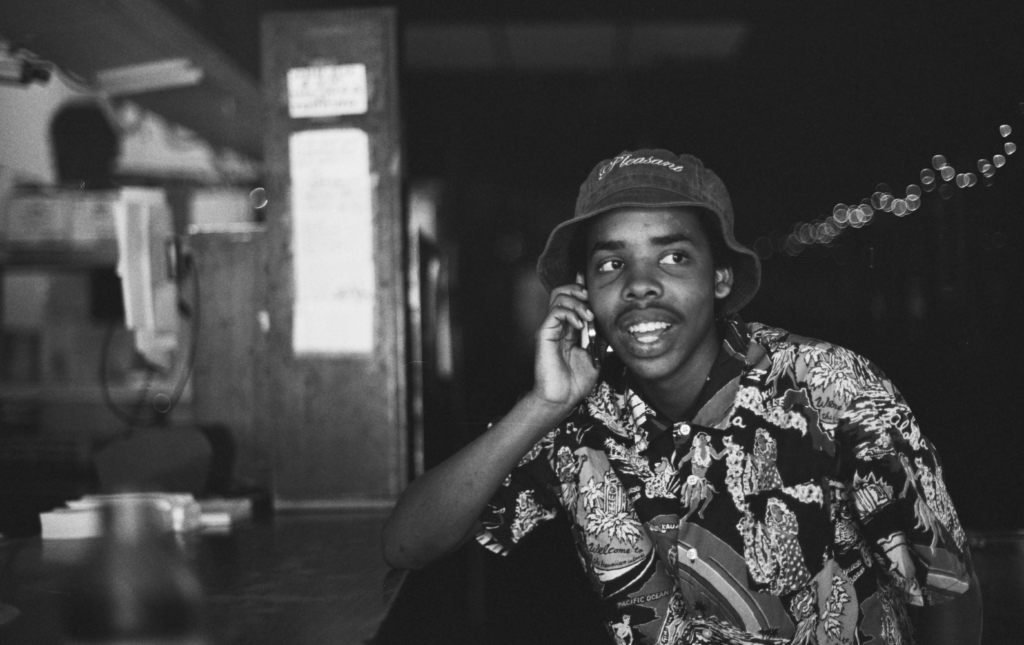 It’s been a tough year for Earl Sweatshirt. Recently, the rapper lost his father, South African Poet Laureate Keorapetse Kgositsile, and has been left reckoning with his sudden death. As a result, he’s written an all new record, Some Rap Songs, which drops next week.

“Me and my dad had a relationship that’s not uncommon for people to have with their fathers, which is a non-perfect one,” he said in a statement. “Talking to him is symbolic and non-symbolic, but it’s literally closure for my childhood. Not getting to have that moment left me to figure out a lot with my damn self.”

Before this, Earl’s last release was 2015’s I Don’t Like Shit, I Don’t Go Outside. That same year, he also released his Solace EP. However, the rapper has stayed pretty quiet since then, even opting out of a recent European tour due to anxiety. But he was back onstage at Camp Flog Gnaw earlier this month, following another new single “Nowhere2go.”

Until Some Rap Songs drops November 30, you’ll find us listening to “The Mint” on repeat. You can do the same, below.