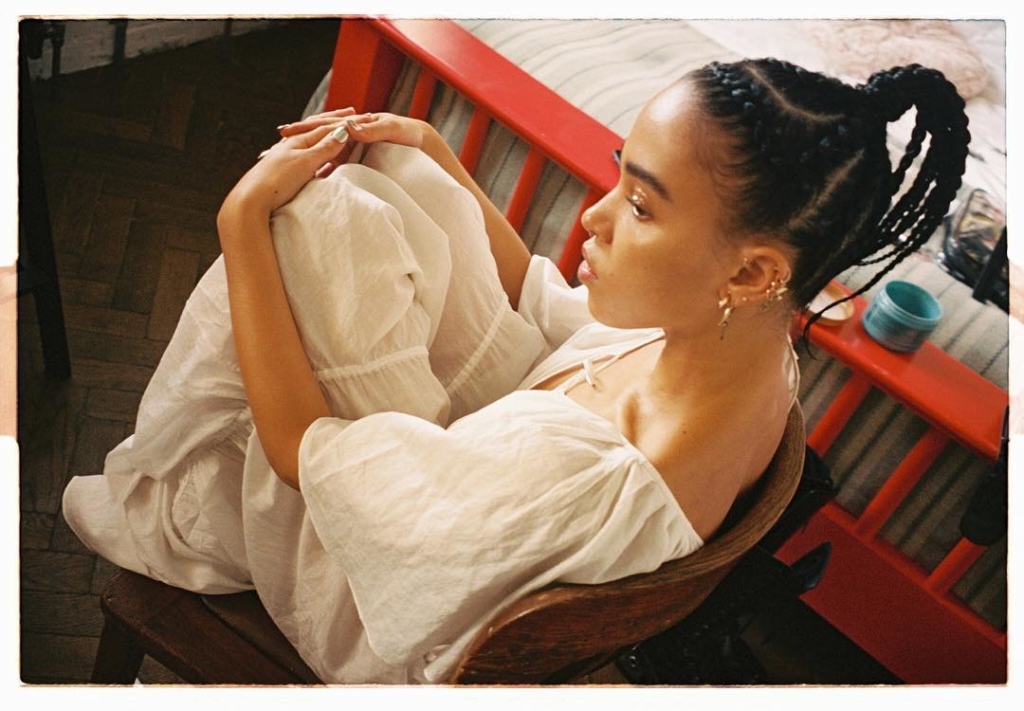 FKA Twigs has been answering her fans prayers and gifting us with content left and right, lately. Earlier this fall, the singer released the latest issue of her online zine, AVANTgarden, and now, she’ll be making her on-screen debut in a film premiering at this year’s Sundance.

The film, which was written and co-stars Shia LaBeouf, is reportedly called Honey Boy, and tells the story of a troubled childhood. Autobiography, much? According to Sundance’s website, the film will see the duo “face their stormy past through time and cinema…” whatever that means.

In addition to Honey Boy, there will be 112 films premiering and this year’s festival taking place over the week of January 4 to Febtuary 3, 2019 in Park City, Utah. The program states that this year’s submissions were a record-breaking 14,259 from 152 countries.

Of course, we’re excited to see what other great films come from the festival this year, but more than anything, we’re just stoked to see Twigs make her move to Hollywood. And obvs, we’re kinda always rooting for Shia. So, good news for everyone.