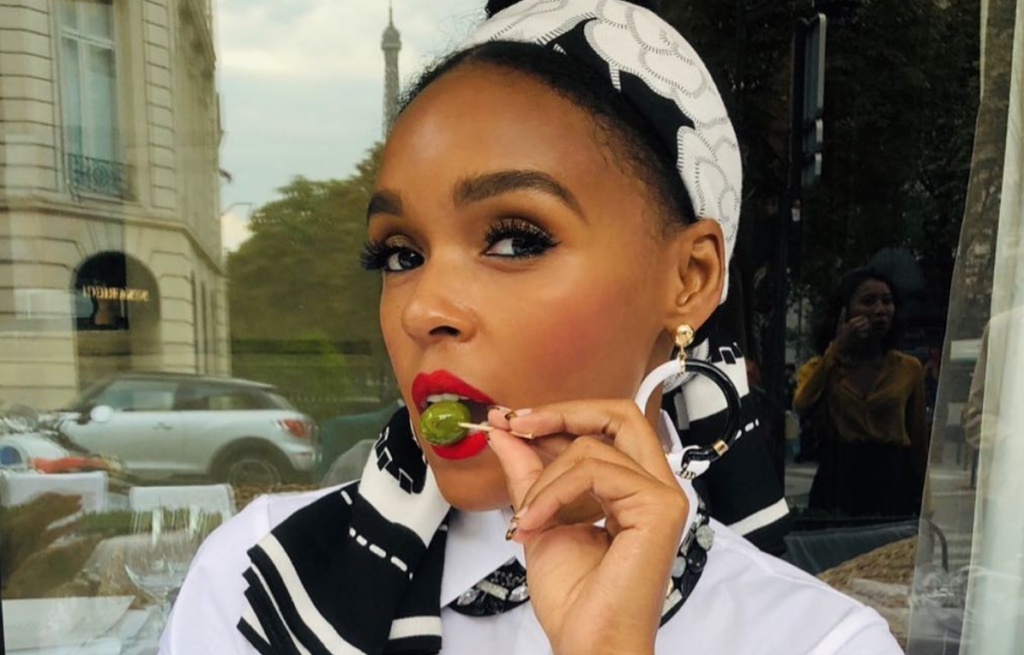 As if Janelle Monáe couldn’t get any more perfect, now she’s apparently becoming an actress and director — and for a good cause. According to Deadline, the singer inked a deal for her Wondaland Pictures to partner with Universal on on movies centring around “underrepresented voices and groundbreaking perspectives.” Told you she was perfect.

The deal will make it so Monáe, who will be acting in Robert Zemeckis’ upcoming Welcome to Marwen later this month, as well as in a Harriet Tubman biopic, will be collaborating with Universal on films with the help of her in-house creative team. The team, that includes Monáe, Managing Partner Mikael Moore, Creative Director Chuck Lightning and Executive Producer Nate Wonder, have been responsible for most of Monáe’s own genre-breaking content. I mean, remember the pussy pants?

As Hollywood continues to be run by white male execs, even in a post-#MeToo environment, it’ll be amazing to see someone like Monáe in the director’s chair, and uplifting other women, as she always does.