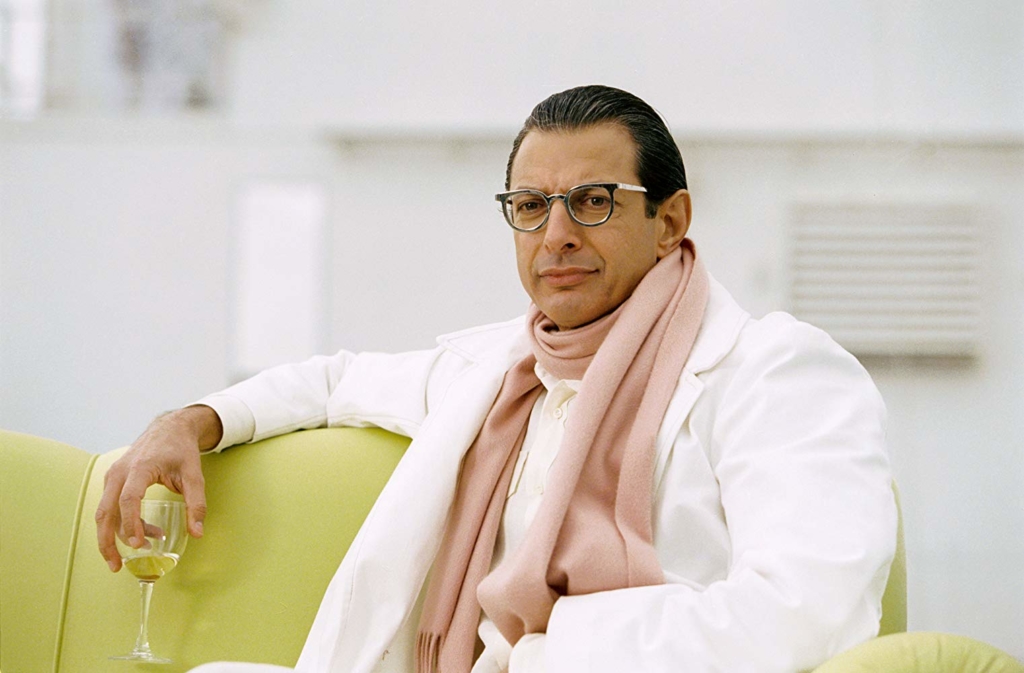 There’s probably no one on this earth that the internet collectively loves more than Jeff Goldblum, especially over the last few months. Ever since our favorite movie star scientist started wearing Prada and giving zero fucks on the internet, it’s like his celebrity has been completely reborn. I mean, those of us who really remember the ’90s have always loved Jeff Goldblum. But thanks to Instagram (and that Prada flame shirt), a whole new generation of kids have become converts. And now they can wear his very own merch.

That’s right. Jeff Goldblum has jumped on the merch trend, and we couldn’t be anymore excited. Personally, I spent the last few hours trying to find out who does press for Jeff Goldblum and the Mildred Snitzer Orchestra just so I could get some free tees. But if you’re not as obsessed with Dr. Ian Malcolm as I am (clearly), let me give you a little background:

So, apparently, Jeff Goldblum is in a jazz band. You probably aren’t that surprised, seeing as though the actor jumps behind a piano and breaks out a ballad, pretty much every chance he gets. But, yeah: enter Jeff Goldblum and the Mildred Snitzer Orchestra. And because every good band has to have some great merch, enter Jeff’s new two shirt merch line.

Created in collaboration with LA-based store, Virgil Normal, and designed by artist Ben Klevay, the shirts are what Jeff Goldblum merch dreams are made of. Dropping soon, we’d like them now, and in every color, and we’d like them delivered, if possible.