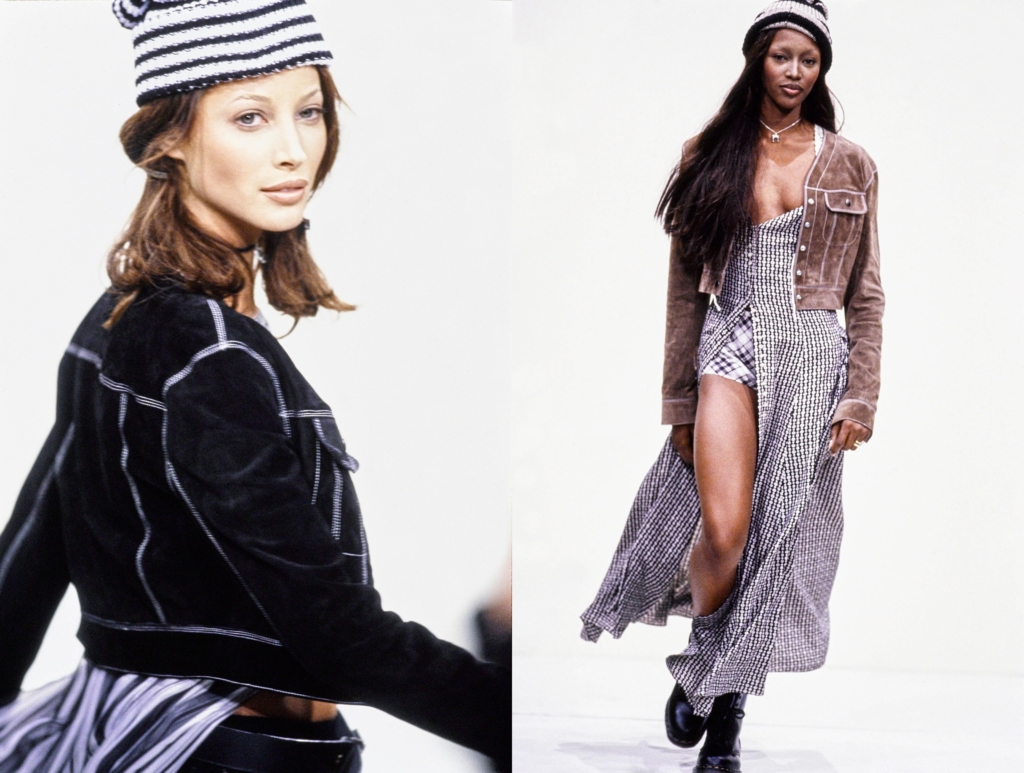 This is not a drill. Marc Jacobs has given us the most priceless gift of our 90s dreams, announcing today that he will be re-releasing his iconic Spring 1993 Perry Ellis Grunge collection. I repeat, this is not a drill.

For those of you who don’t know — or weren’t born yet — Marc Jacobs became the enfant terrible of fashion when he debuted his Grunge collection for Perry Ellis in 93. Naturally, the line got Jacobs fired from the brand — and thank god, because it was then he finally started his own label. But since then, that collection has gone done in fashion history, and is credited for bringing grunge to the mainstream fashion world. Cue the Sonic Youth soundtrack.

Since then, basically everyone in the world (and on Tumblr) has tried to recreate that iconic range. And, because no one’s done it successfully, Jacobs has decided to grant all of us ’90s kids ultimate grunge wish with Redux Grunge Collection 1993/2018 Marc Jacobs. Totally radical, man.

Dropping later this month, the collection features 26 key looks from the original runway show, reissued in their entirety. Yup. That means, aside from the iconic plaid maxis and denim jackets, we’ll also be able to buy those amazing beanies and jewelry.

Celebrating 25 years since the launch of the OG collection, the Redux capsule is a 90s soft grunge dream come true — and even the campaign gives us major 90s feels. Shot by — of course — Juergen Teller, who’s been working with the brand consistently since 1998, the campaign stars Slick Woods, Dree Hemingway (showing off her new buzz cut à la 90s Demi Moore circa G.I. Jane) and the golden child of grunge herself (and Oyster #113 Kool Thing) Coco Gordon-Moore, as well as 113 cover star, Hannah Elyse.