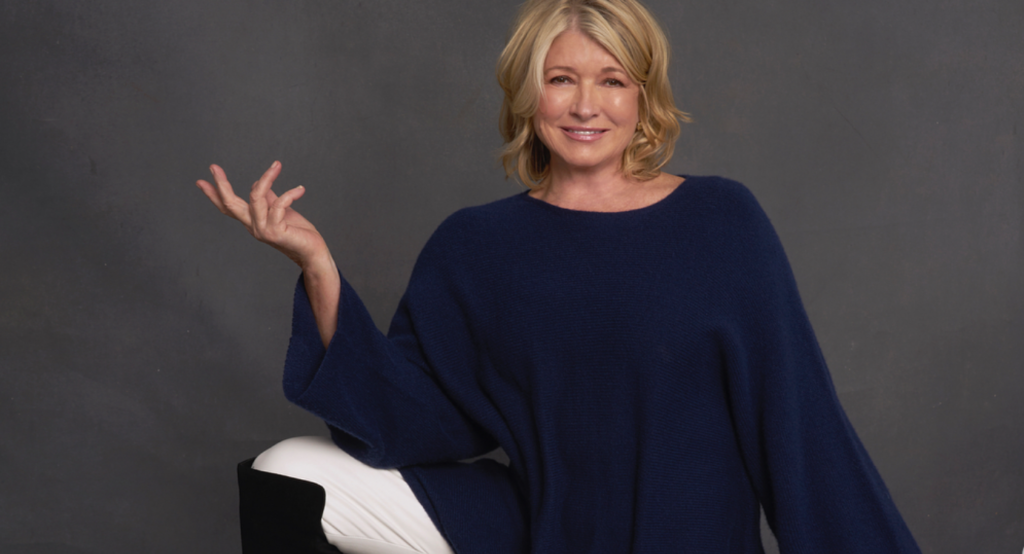 There is a very real chance that you’ve ridden in a Uber before. Therefore, you will understand the experience differs widely each and every time you accept that ride from that stranger. And, there isn’t always the kind of 5-star service you’d like to be used to… 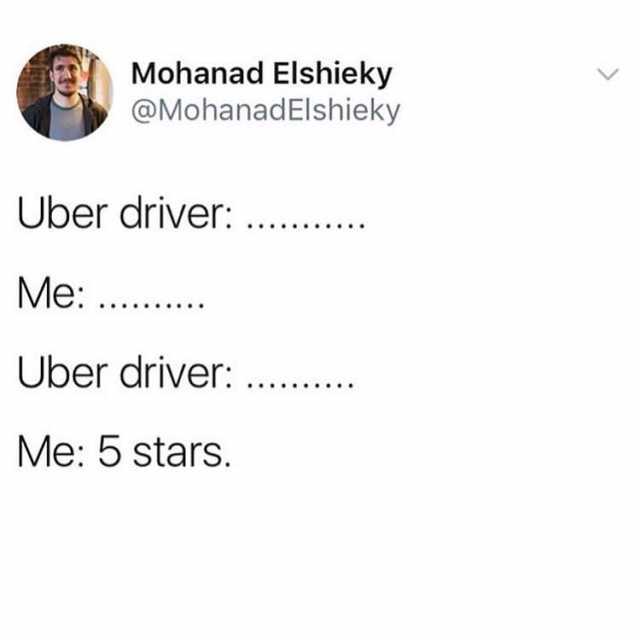 Unlike you, Martha Stewart just took her first (and safe to say last) Uber ride. Things didn’t really work out.

“My very first Uber!” She wrote on a since-deleted Instagram post. “I ordered the most expensive version to pick me up on Fifth Avenue and 57th street in front of Tiffany’s. The first Uber did not show up The second Uber came ten minutes later and parked halfway down 57th street where I could not see the license plate Then we were facing east when I had to go west and south Took twenty minutes to face south west Etc etc it only took a bit more than one hour.” We’ve all been there. 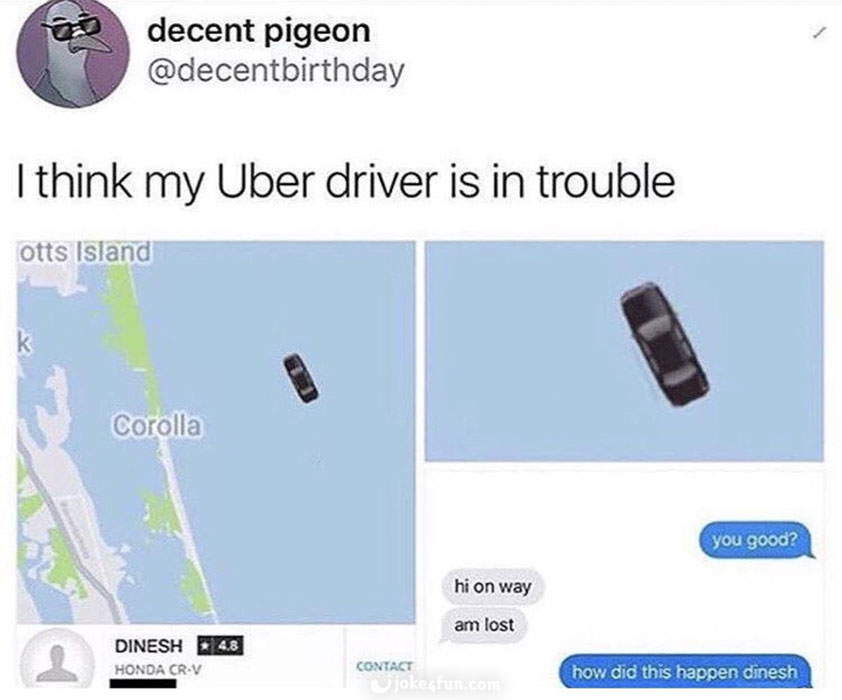 “On top of it all the car was a mess inside and out!!!!!!!!” she added, including all of those emphatic exclamation points, we promise. And tbf it was pretty yuck — there’s at least one crushed Dorito on that floor and what looks to be an empty litre of milk. 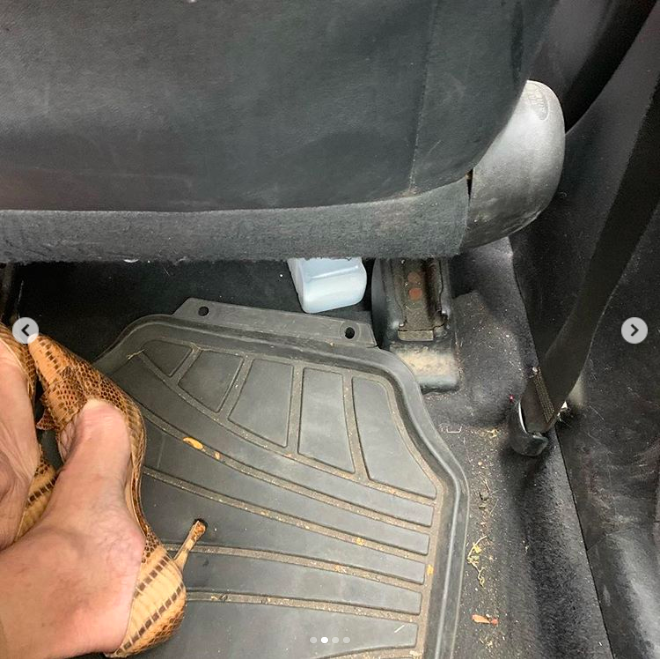 “I want Uber to succeed!” she adds, in conclusion. But I can tell you right now they’ve lost my business at the very least until they turn this PR nightmare into a PR dream by sending out a discount code dedicated to Martha.