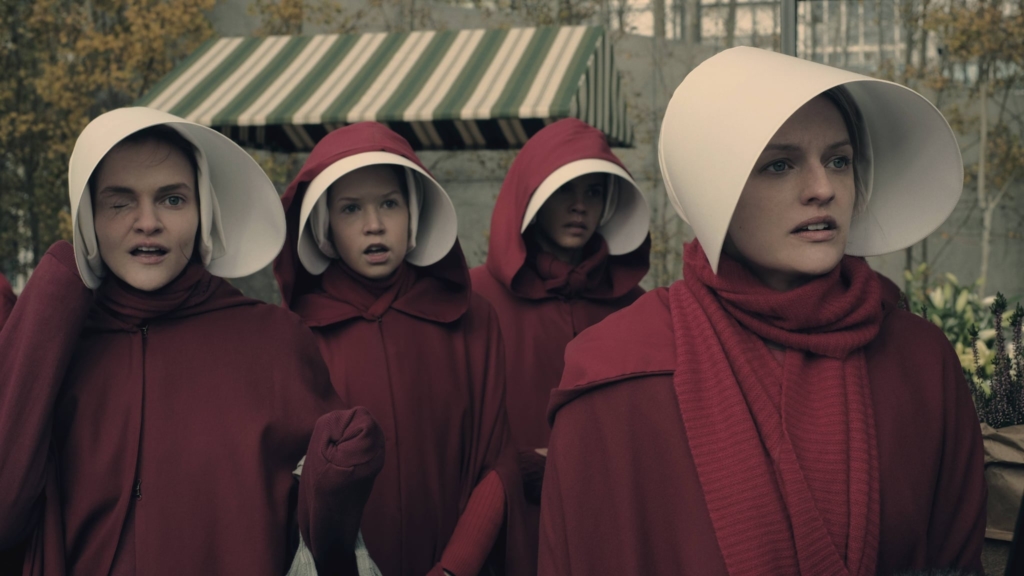 Fans of The Handmaid’s Tale rejoice! Margaret Atwood is now officially writing a sequel to her famous novel. Originally published in 1958, the sequel, titled The Testaments, will take place 15 years after the OG’s final scene. Set for release next September, the book will only give further inspiration for the award-winning Hulu series that’s introduced a whole new generation to the book (though, the second season deviated from Atwood’s storyline and next season is said to do the same).

“Everything you’ve ever asked me about Gilead and its inner workings is the inspiration for this book,” said the author in a statement about the forthcoming book. “Well, almost everything! The other inspiration is the world we’ve been living in.”

But hey, who knows? Maybe things will take a brighter turn in The Testaments and reality will follow suit. Though, I’m not counting on it. In the meantime, I’ll be re-reading the original and waiting patiently. As the book says, “Live in the present, make the most of it, it’s all you’ve got.”

Still, me rn thinking of that quote and all the wisdom to come in the sequel: