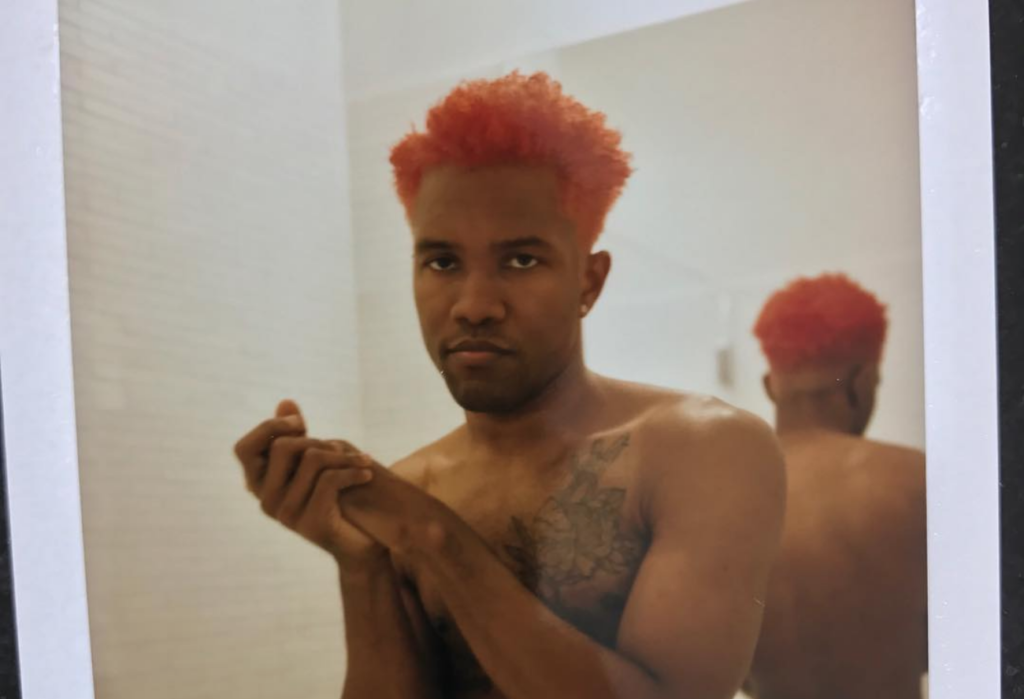 It’s been a big few weeks for hip hop. First, Jaden Smith teased that he and Tyler, the Creator were actually boyfriends. Then he said it again. Then, Frank Ocean made his @blonded Instagram public, and now, he’s teasing us with new music.

I don’t know how much more good news I can take.

Yesterday, the artist shared an Instagram story of himself bopping along what could potentially be new music. Of course, Insta stories disappear — but not when you have fans like Frank Ocean. A Twitter that calls themselves @FrankOceanDaily captured the vid, and shared it for all of us to watch (and watch, and watch again).

Earlier this year, Ocean hinted at a potential new album drop, but after all the drama surrounding all the hints and pushed back dates with Blonde, most of us knew not to get our hopes up. But now that the notoriously reclusive singer is opening up on social media and sharing videos with new tunes, we’re pretty sure it might actually be happening. Though, knowing Frank, it probably won’t drop until 2023.

Either way, this Thanksgiving, we know what we’re thankful for: Frank Ocean, the slight chance he’ll be releasing new music, and the newly obtained ability to stalk him online.