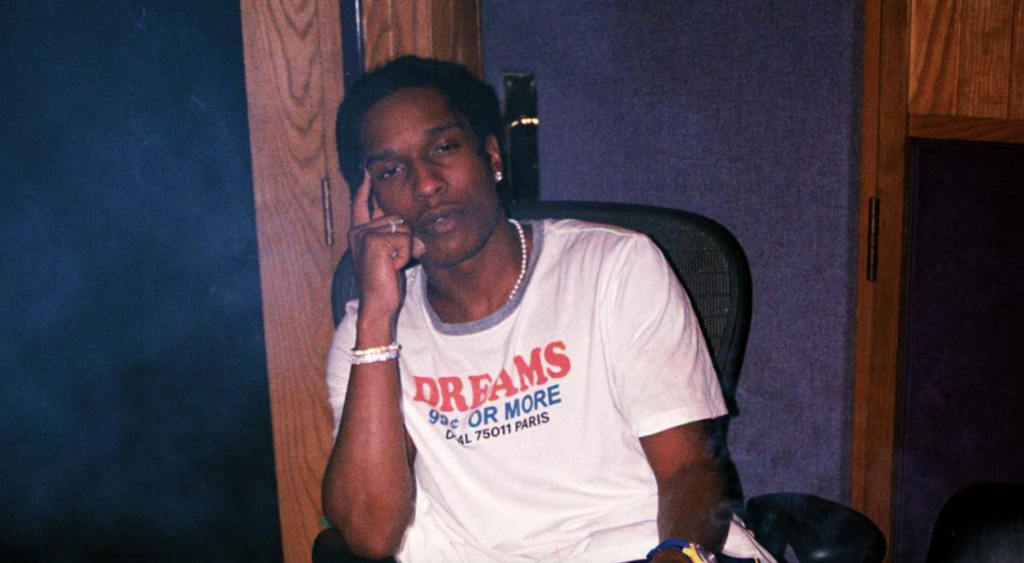 A$AP Rocky has been doing it recently. A few weeks ago he started an all new fashion trend in the form of Babushkacore, earlier this week the rapper released a new single called ‘Sundress’, in which he samples Tame Impala’s 2010 bop ‘Why Won’t You Make Up Your Mind?’ and now he’s blessed us with its accompanying visual.

Directed by Frank Lebon, the video stars Kesewa Aboah (yes, Adwoa’s younger sister — can you say #goodgenetics?) who shoots Rocky after a clearly rough breakup. The eerie, but also kind of dreamy, video takes us through all of the cutesy pre-breakup moments (A$AP Rocky and Kesewa brushing their teeth together was the #RelationshipGoals I didn’t know I needed) before things seem to become decidedly bad.

I mean, breakups are rough, but murder? Vengeance is a bitch, I guess. And you know what they say — Hell hath no fury like a woman scorned.