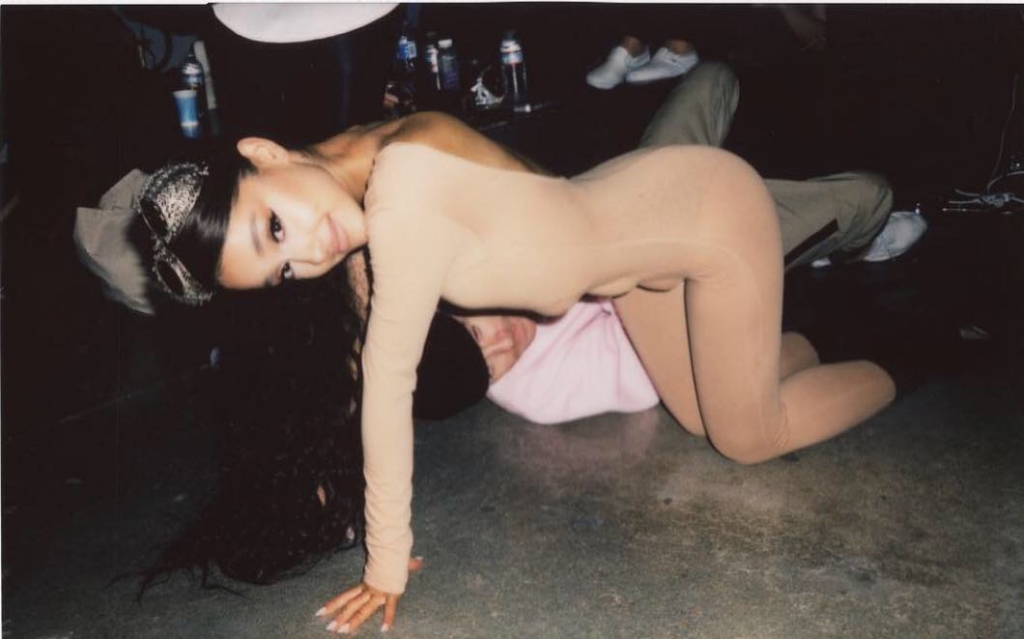 It’s been a busy few weeks for Ariana Grande. Aside from coining the most memed sentence of this fall (Thank U, Next obvs) and teasing us with clips from her upcoming Mean Girls, Legally Blonde, 13 Going on 30 and Bring It On-themed music video, the singer has now launched a documentary series that will give fans a behind-the-scenes look at her ‘Dangerous Woman’ tour. The four-part doc, which drops today, follows Grande through the 2017 tour and making of her newest album, Sweetener.

The series will combine exclusive footage of her in the studio, onstage and practicing for her MTV VMAs performance, with never-bef0re-seen live performances of songs like ‘Into You’, ‘Touch It’ and of course, ‘Dangerous Woman’.

Produced by YouTube, all four parts will be available to watch ASAP for all subscribers to Ariana’s channel, and for everyone else, over the next four weeks for free. But what’s $9.99 for an all access pass to Ariana Grande? Priceless.