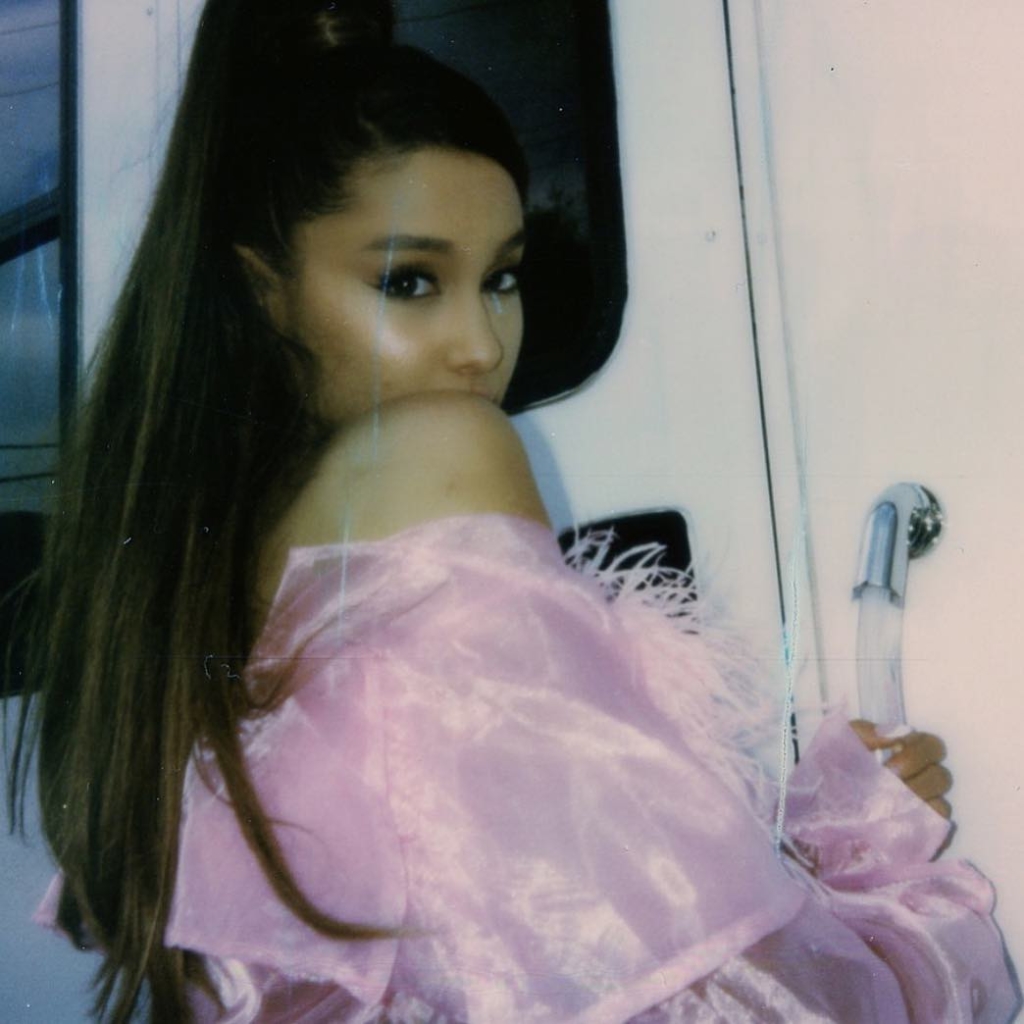 In a move that was surprising to literally no one, Ariana Grande has been named Billboard‘s Woman of the Year. To celebrate her crowning, the singer sat down with the magazine to open up about all things ‘Thank U, Next’ and Pete Davidson. But she also took the opportunity to open up about sexism in the industry. All hail the queen.

As a young woman in a predominantly male industry, the singer also talked about how she often feels like she’s not taken seriously by men, in part why she’s chosen to work with producers like Pharrell (aka Chanel’s Golden God), who “let her steer.”

“I’ve politely walked out of sessions before,” she said about working with misogynistic producers who underestimate her. “It has happened. I’m a small girl. People tend to underestimate that. And then I sit down and comp my own vocals and can produce my own session, and they’re like, ‘Oh, I didn’t know you could do that,'” she continued. “I’m like, ‘Believe it or not, there are plenty of tiny women that can do this.'”

On top of discussing her own experiences with sexism in the industry, Grande also shared her dream of more women making music, and coming into power in the industry at large.

“I would just love to see a chart with as many women on top as men,” she said. “It’s just so male-dominated. It’s so easy for them. There are so many unbelievable female artists out there that try so much harder.”