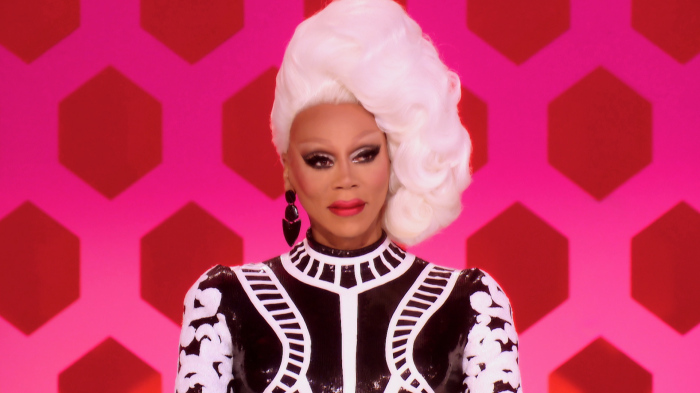 The UK version RuPaul’s Drag Race of the show has been officially confirmed. According to BBC Three, which will be airing the show, the contest will feature all British performers, as well. *Gags in British*.

“I am beyond excited to celebrate the massive charisma, uniqueness, nerve and talent of the Queen’s queens,” said RuPaul in a statement. “And before anyone asks, yes, we would be thrilled to have Meghan Markle join us, as we are already preparing a ‘Royal-Mother-To-Be’ runway challenge.”

So, there you have it: you CAN believe everything you read — at least when it comes to RuPaul’s Drag Race and its UK counterpart that’s been rumoured for years. And while there’s no official release date yet, we’re already imagining all of the British name puns and catchphrases to come. Just picture this in a Cockney accent: the shaaaaadeeeee of it all.