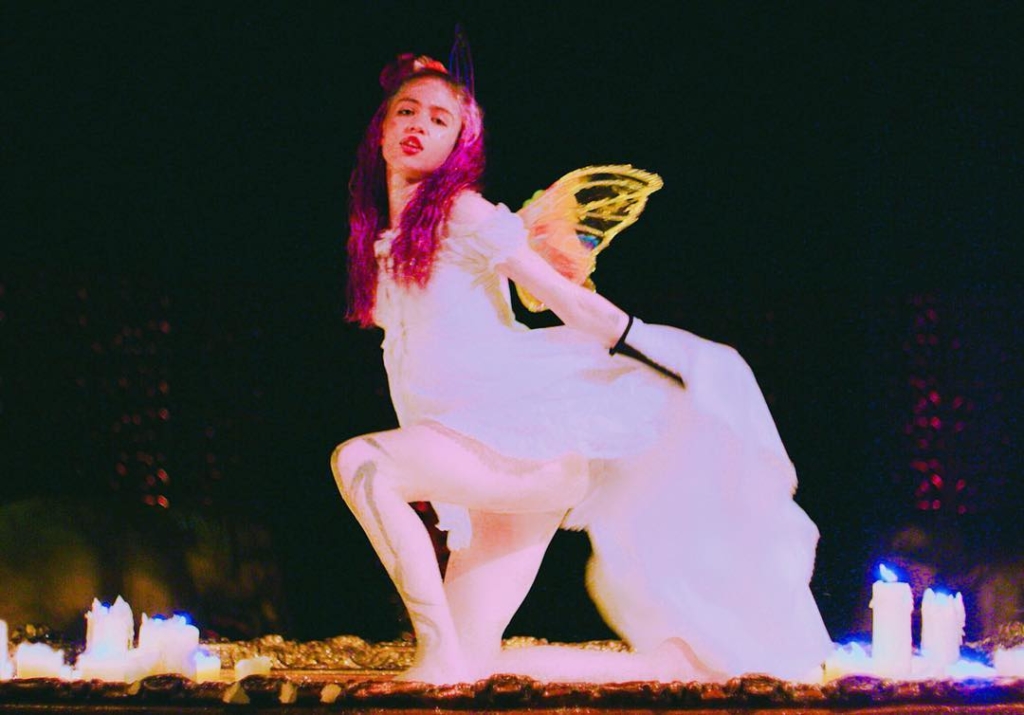 Last week, Grimes warmed our cold, dead hearts when she released her new single, ‘We Appreciate Power‘. The banger is weird AF, and sees the singer crooning from the perspective of a pro-AI “Girl Group Propaganda Machine,” whatever that means, that “uses song, dance, sex and fashion to spread goodwill towards Artificial Intelligence.” In the song, she sings: “What will it take to make you capitulate?”

And apparently, most people had no idea what that line meant.

On November 29, the day the song was initially released, online searches for the word grew by 70 percent. Searches for ‘what does capitulate mean’ went up 500 percent, and ‘define capitulate’ by 200 percent. TYSM Google!

And now that we officially now what it means, our answer is: more Grimes songs, please.